Notes on Participatory Design: How and For Whom?

“In reality, architecture has become too important to be left to architects. A real metamorphosis is necessary to develop new characteristics in the practice of architecture and new behavior patterns in its authors: therefore all barriers between builders and users must be abolished, so that building and using become two different parts of the same planning process. Therefore the intrinsic aggressiveness of architecture and the forced passivity of the user must dissolve in a condition of creative and decisional equivalence where each—with a different specific impact—is the architect, and every architectural event—regardless of who conceives it and carries it out—is considered architecture.”
Giancarlo de Carlo1, ‘Architecture’s Public’, Parametro (5)(1971): 9. 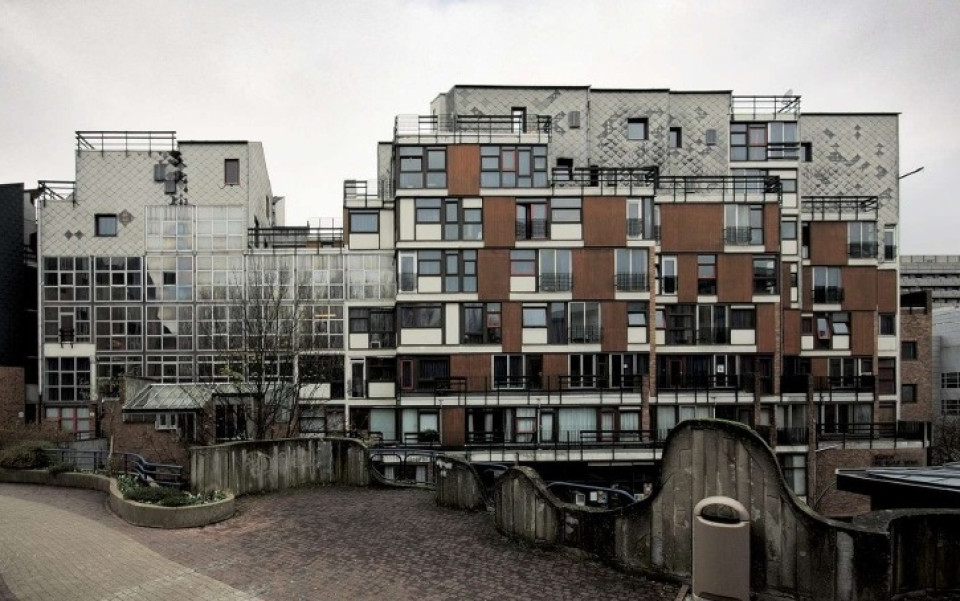 What do we talk about when we talk about participatory architecture? Are we talking about participation to the design of public spaces and public infrastructure? Do we mean participation of inhabitants to the conversation or decision-making processes on how their everyday environment is being shaped? Would that also include those non-designers to actively change their environment? Through participation are we aiming an urban practice that gradually de-emphasizes itself, in order to return the authority to design to the user? This text is a series of notes browsing through some of the essential ideas in participatory planning and design and finalizes by pointing out to recent examples of practice, which operate in a locally engaged way and incorporate internal and external criticism into their working processes.

Sherry R. Arnstein’s seminal article from 1969, A Ladder of Citizen Participation2, where she defines different levels of participation in eight degrees from manipulation (non-participation) to citizen control (to full participation), is still very relevant today. Looking at different forms of participation that are a part of current architectural and planning processes today, in fact, the majority can be defined as either non-participatory or as merely different degrees of tokenism. That is, if we define participation as a way of collectively achieving collaborative, design-based democracy, that both enables and is animated by a multiplicity of projects.

Changing Discourse, Challenging Value Systems
Giancarlo de Carlo, whom I quoted when I began this text, has offered a radical change in removing the borders of the practice of the designer and user in early 70s. His critique, looking back at the socially responsible movements, that rooted from certain breaking moments like CIAM with their work for the public who are not represented or underrepresented in design and planning practices. These socially engaged practices, which also failed, in creating an equitable and inclusive process but rather re-created another top-down version of the criticized conventional planning processes. De Carlo’s proposition is, to begin with, a diversity that can only be achieved through participative processes. In the case of urban planning and practice, the individual user becomes an autonomous participant. Her desires and needs for the urban space which then challenges/replaces the expert (architect, planner) authority.

An architect, John Turner, shifted this conversation by repositioning the state as well as professionals such as architects and engineers, by defining their act as enablers, resulted in a shift in thinking that valorizes experience and local know-how over technocratic forms of knowledge. Turner went beyond that residents should build their own houses and neighborhoods, but that they should also have control over their finances and management (in his book Freedom to Build3). Architectural practice in the 60s and 70s made attempts to create participatory practices that went beyond non-participatory or tokenist versions of participation, Lucien Kroll’s Medical Student Housing in 70s, Scandinavian co-housing experiments, are some of these. These aimed to alter defined positions of the expert and the user, in the case of architect and urban practitioner and residents. Some of these examples were also focusing on how to design buildings that could be adapted and upgraded for changing use and user profiles over time.

Changing Practice
Another form of architectural practice is in breaking user and designer hierarchies, changing the decision-making mechanisms within the practice. Building up local architecture shops, providing assistance in architectural design and static matters, offering help in how to obtain funding, mobilizing neighborhood organizations, creating community land trusts, land banks and petitioning for change, are some of the action taken by such community architecture efforts. Such initiatives emerged in both the global South and North. Association of Community Technical Aid Centres (ACTAC) or Assemble in UK, Glasgow Collective Architecture or Fantastic Norway are some examples of these. Some of these practices have prioritized non-hierarchical operating schemes, mimicking co-operative principles as opposed to conventional pyramid-style organization of the architectural practice.

Nabeel Hamdi and his Small Change4 (2004) is one of the pioneers of participatory planning. He described the role that informality plays in urban life, giving precedence to small-scale, incremental change over large-scale projects. His proposition is towards a trickle-up effect of self-organized systems as they are more efficient in achieving bigger changes with more meaningful impact for communities. His practice and examples, mainly departing from global South, advocate for partnership with communities in practice, therefore challenging the conventional way of work for an architect and development practitioner.

Possibility of Inclusion and Welcoming Conflict
Nancy Fraser, with her conception of “participatory parity” questions the assumption of those all who are affected by consequences have equal opportunity participate5. For any decision to be truly participative, she claims that the process should offer the “possibility of peerhood” for those who would like to attend and take part (Fraser 2003). Her participatory notion of democracy, as a way to address social injustices, brings existing disparity through gender, race or class and points necessity for direct involvement of citizens in the decision-making with equal footing. So in Fraser’s approach minorities for instance not only attend but they are able to inform the process and make and change decisions. This process can take many shapes and be developed through deliberative processes of the participants. Kevin Olson6, on the other hand, points out a problem in Fraser’s participative parity by pointing out inconsistency between in the assumption of equal footing and also claim to provide the equality through participation. Olson calls it “the paradox of enablement.” It occurs when “equally able citizens are both presupposed by deliberation and are its intended product” (2003). He points out that marginalized won’t be able to even claim to be a part of this deliberation in the first place because of the presumptions of the process (i.e. participatory processes are open to everyone.)

From participatory planning, Tom Angotti7 contributes to this discussion by welcoming conflict into the participatory processes and where most of the cases in order to achieve a “seamless” process outreach are rather limited to those who have similar concerns and privileges. Angotti also informs us that unexpected alliances can emerge and in this way participatory process, by letting conflicting ideas and opinions be voiced, can reach agreements through compromise and negotiation.

Critical approaches on participatory processes provide enough evidence that practitioners need to deal with both providing non-negotiable conditions that ensure minority rights, LGTBQ rights, environmental justice, anti-racism, and immigrant rights to be represented and structure itself should create equal footing regardless of class, gender, ethnicity, abilities and disabilities, and encourage to collectively develop forms of this deliberation with stakeholders during the process itself.

Towards an Alternative
Urban environment is shaped through multiple processes; architects are designing only a marginal portion of the built environment. Revisiting Arnstein’s article today is particularly relevant when thought in the context of emergence of governance and inclusion of community engagement (inclusionary design processes) how –limited- participation contributes in evading potential dissent. Critical Urban Theory8 proposes to look at urban planning and architecture as practices that are inherently political and pushes the practitioners to recognize and acknowledge towards more just urban environments. Margit Mayer, frames as certain types of participatory processes as a way to de-radicalize and pacify social movements. For those architects and urban practitioners who are tired of top-down processes and content to include any form of participation also carries a potential pitfall within: How do we achieve a level of participation that doesn’t undermine the community’s potential and needs in shaping their everyday environment?

Looking at some of the recent practices emerging from around the globe, there is a certain attempt to practice in a context with a careful and locally rooted engagement which responds to some of the earlier critiques of neoliberal planning and its way of incorporating participatory processes. Urban practices of Atelier d’Architecture Autogéré (Romania and France), STEALTH.unlimited group (Serbia), Cohabitation Strategies— CohStra (US), URBZ (India) and Duzce Umut Atolyesi (Turkey) are setting successful alternative collaboration examples that transform urban spaces through locally engaged and collaborative processes, with long term engagement. These practices, often engaging in socio-spatial research and cultural activism, embed a healthy dose of critique to the methods and tools of neoliberal urbanism and propose potential alternatives for dismantling participation disparities. 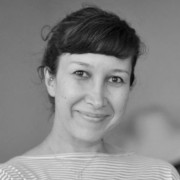 Evren Uzer is an urban practitioner based in NYC. She is Assistant Professor of Urban Planning at Parsons since 2015 and co-chairs MS Design and Urban Ecologies and MA Theories of Urban Practice programs. She has participatory and inclusive planning practice through Collective for Culture, Community and Environment, together with a group of women professionals and has socially engaged art practice through roomservices.