16th Venice Architecture Biennale has kicked off in curation of Dubliner architects Yvonne Farrell and Shelley McNamara, the founders of Grafton Architects. Open until 25 November 2018, the beinnale features various events while hosting many guests around the world. As the national pavilions, architects’ presentations and the term of “Freespace” find place for themselves on different platforms, there are also other topics that are being argued apart from the biennale’s main theme. Robin Hood Gardens: A Ruin in Reverse, which is curated by Olivia Horsfall Turner and Christopher Turner and exhibited under the title of “Special Projects”, reveals the story of a social housing project that began in 1972 and came to an end not too long ago.1

Every each of example is unique and valuable in terms of telling the relationship that architecture establishes with human. However, the position of social housing in our lives is gaining importance as a more daily, fluid and continuous reality. That is why I think it is important to understand how the death of a social housing has turned into a commemoration and debate in Venice Biennale. Designed by Alison and Peter Smithson and built in 1972, Robin Hood Gardens is a post-war social housing complex that consists of 214 units. The project had a goal to start a new era for social housing with the architects’ brutalist understanding, as it was built to be a sign of the progress after the war and settled in the region by sustaining all the weight of exposed concrete. Ironically, Pruitt-Igoe social housing complex was demolished in the very same year. While the demolishment of Pruitt-Igoe which occupied a much bigger site has been called as the death of modern architecture, a new social housing perception was trying to be built in an utterly different territory, even in a smaller scale. At this point, we should not forget that these two regions were affected by the war in quite different scales. Following the war, England did some serious work in order to rebuild the ruined housing buildings and provide homes for its citizens. 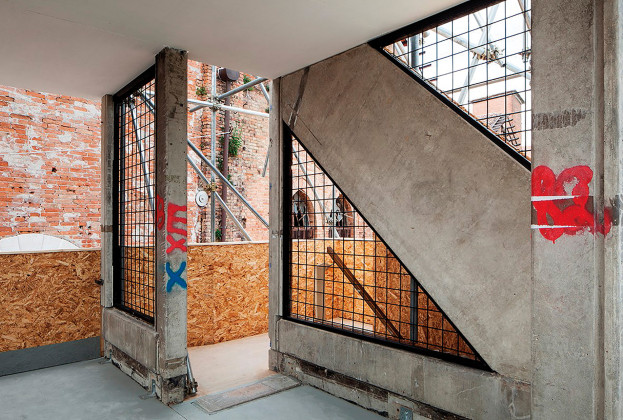 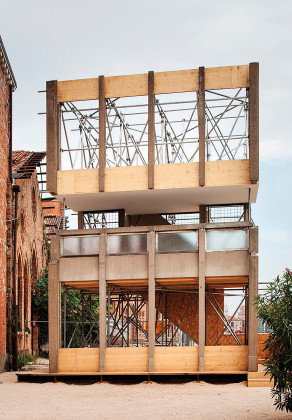 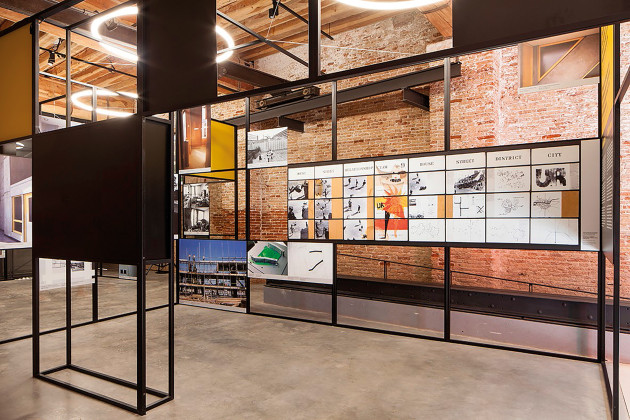 Apart from the brutalist architecture, the most appealing feature of the building was the large balconies arranged at every third level and defined as “streets in the sky” by the project’s architects. According to the architects, the balconies were a space that would inspire a new kind of neighborhood at such housings as they provide a common space for inhabitants to spend time together and for children to play all at once.2

Yet, the complex which had been criticized in various aspects since the day it was built has suffered the same fate with Pruitt-Igoe. The demolition began in August, 2017 after the building was denied for listing for the protection of old buildings due to the increasing crime rate and the lack of budget for maintenance. Right after that, news spread around via different architectural platforms, informing us that a new housing estate with almost 1500 units would be built to replace Robin Hood Gardens by Swan Housing Group within ten years. Many architects stood against the demolition – which is defined as vandalism by architect Simon Smithson, the son of the building’s architects. Despite all these efforts became wasted, there were people who did not accept that the building would be vanished from memories. As a result, Victoria & Albert Museum has announced that it would take a 9-meter high, 5-meter wide and 3-story part of the building under protection and this piece will be displayed as a part of the Venice Biennale.

There were different reactions to the V&A’s decision, but they were generally focusing on the responsibility of the museum and the fact that the era of modern architecture was over. Historian Stephen Pritchard firmly criticized the V&A's purchase of a part of Robin Hood Gardens by describing it as “fetishisation of working-class ways of living and an act of poverty tourism”.3 Meanwhile V&A’s director Tristram Hunt was trying to reply all the reactions one by one. According to Hunt, the point which all the criticisms agreed on is that museums are wanted to act as a tool for “social justice”. However, he has strongly underlined that their job is not being political, collecting signatures or launching protests, explaining that the real goal of museums is providing a platform for change and creating a place that welcomes every kind of ideas.4 For sure, there is going to be news about this building and what its destruction brings later on through the biennale. We all know that the matter of what should be protected is going to be question of many more debates at a time when the world has witnessed a great number of demolitions.

Maybe what important here is that architecture provides users a configuration and opportunity in coherence with the circumstances of the period we live in, and the debates over whether Robin Hood Gardens is a “bad” (?) manifestation of modern brutalist architecture and/or it is worth to be exhibited should be stay in the background. Robin Hood Gardens was built under tough economic conditions in post-war England. Considering the circumstances of those times, “streets in the sky” designed by the architects to bring people together was a brand new approach for people who were trying to live together safely again. As we all witness, the world has been globalized over the years, technology is become hard to keep up, but the notion of “a new and beautiful world” that architects try to create for users remains the same. Only thing that changed is manifestations. Above all, V&A’s taking a part of Robin Hood Gardens under protection and carrying the topic to the biennale is giving us a message: changing conditions do not mean forgetting the past. Just as the joy of receiving a postcard with a real stamp on it in a world where we communicate via e-mails today. On the other hand, it also states architecture is not limited only with construction works, underlining that architecture should think of users in the first place and it is important to meet at basic commons.

Should this building have been listed? This question is certainly crucial. However, neither the aim of the exhibition nor the topic of this article is asking this question. Beyond all, it brings forward the notions of value and dignity. It reminds that a building is valuable under the conditions of the period of its own, yet its value does not disappear but transforms. Even though it is thought to be vanished, collaborations, general acceptances, untold wishes and generous premises are always being remembered.

The most important question we have to ask is whether Robin Hood Gardens is really sufficient to meet today’s requirements. If not, would demolishment be the one and only solution to be brought up? This question follows the first one. Or was it demolished because the future income and added value of the area had been “correctly” calculated? Does architect have the right to know his/her position or is he/she only trying to adapt himself/herself to the current system? Harvey states that there are fiction, fragmentation, collage, as well as a sense of ephemerality and chaos penetrated to their marrow, dominating the practice of urban design.5 If the result of daily reality requires this, demolishment of Robin Hood Gardens asserts the existence of the postmodern system in real terms while the symbolic meaning of displaying it in a museum environment gets more obvious.

Robin Hood Gardens should be discussed because discussing it leads to questioning of this chaos, transformation of systems, demolishment, as well as the power of economy. Under current circumstances, it is going to keep the notions of “dignity” and “retention” in our minds and hearts, making us to always remember our responsibility in this profession.

When Pruitt-Igoe was demolished in 1972, maybe the ideas about the future of social housing were different from today’s situation; or architecture was discovering the importance of sharing responsibility with other disciplines. I think, in the near future, we will hear about more social housings to be demolished, because the world is faster than us and none of the disciplines has created a utopia that completely proclaims its independence yet. Demolishing and trying to rebuild a better one (it is always open to discussion) is an act that needs to be accepted or at least understood in terms of economic, political or just daily flow. As long as the world continues to change, this questioning will also continue; without forgetting the fact that every each one of the buildings touches human life, as well as the importance of “rehabilitation” when the passing years bring changes along… 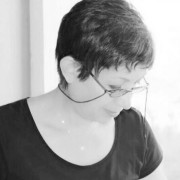 Lerzan Aras received his B.Arch & M.Arch degrees from Istanbul Technical University and holds a PhD degree on “Architecture Criticism”. She is currently working as the head of Architecture Department at European University of Lefke.