Winners of the European Prize for Urban Public Space 2018 Announced

The European Prize for Urban Public Space is a biennial competition organised with the aim of recognising and making known all kinds of works to create, recover and improve public spaces in European cities. As a part of the 2018 edition, the winner of the First Prize has been announced along with five mention prizes at a ceremony held at the CCCB on June 20.

The international jury of the European for Urban Public Space initially selected the 25 finalist projects for this year’s award. Representing the best public space interventions in European cities in 2016 and 2017, these works are among the 279 candidates coming from 32 countries.

You can see the projects below:

The main square of Tirana has been renovated with multi-coloured paving made with stones from different parts of the country. 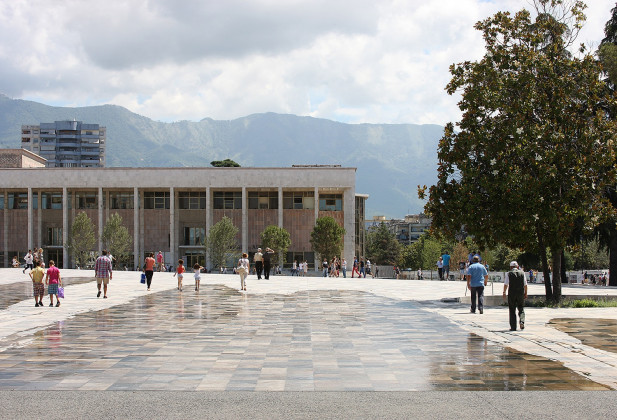 A new underground tunnel, more than a hundred metres long and decorated with Delft Blue tiles representing fragments of Dutch naval history, provides cyclists and pedestrians with a connection from the old city centre to quays on the IJ River waterfront. A series of tactical urbanism operations has pedestrianised a “superblock”—nine blocks in the grid-designed Eixample district—in a pilot test of a future large-scale strategy for reclaiming public space from private vehicles and making it available for public transport, bicycles and pedestrians. Several cultural groups of musicians, poets, and visual artists organise to carry out a temporary renovation of a Stalinist-era amphitheatre in the city’s central park by means of crowdfunding, collaborative design, and “self-construction” teamwork.. 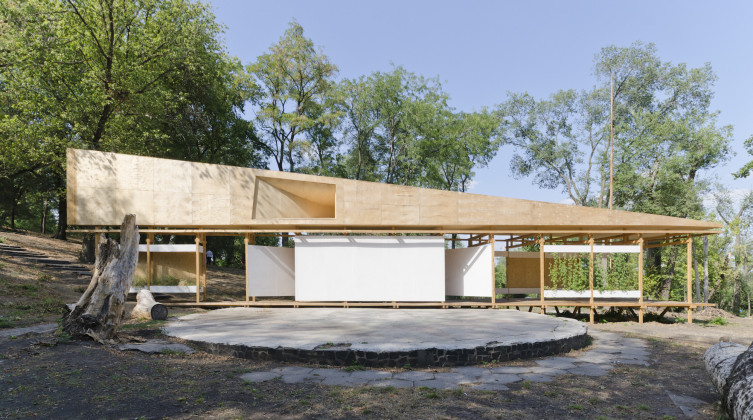 After two decades of work, an old mining operation which was closed at the end of the twentieth century and subsequently declared a UNESCO World Heritage Site is now a large park combining industrial archaeology, green landscape, leisure installations, and cultural facilities. 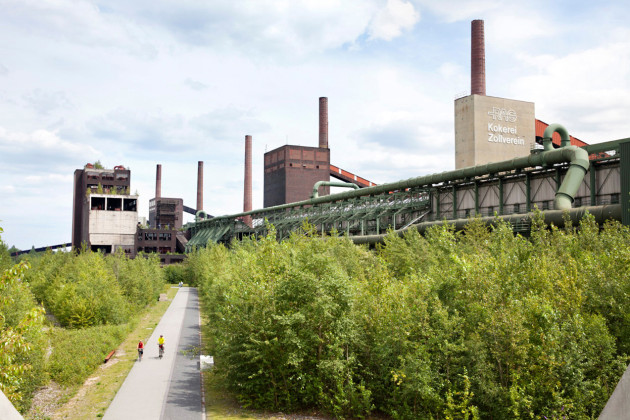 Somewhere between a closed building and open space, an old psychiatric hospital pavilion has been partially saved from demolition to offer a peaceful refuge for patients, their families, and people walking in the public park surrounding it. 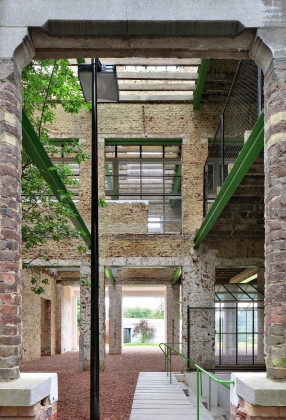