We Learnt Everything from the Designers

Learning something new is an exchange. It starts with a humility of not knowing, it grows into a shared challenge, and if stuck to, evolves into the unexpected. This was the experience of the curatorial team -Jan Boelen, Vera Sacchetti and myself- in curating the 4th Istanbul Design Biennial. Called A School of Schools, the theme emerged from the people we have met along the way.

Early on we were inspired by the designers we met in Istanbul. Cansu Cürgen and Avşar Gürpınar told us of their initial ideas about the Ambiguous Standards Institute exploring the slippages between systematised measurements and norms. Kerim Bayar shared with us his passion for collecting modernist maps, and how these graphic design notations have come to shape our understanding of landscape. Nur Horsanalı introduced us to her sensitive ethnographic study and design taxonomy of the unacknowledged design skills that constantly reshape and hack the streets of Istanbul. Sevince Bayrak and Oral Göktaş from SO? turned the frame upside down with their ambitious intentions of a multidisciplinary research course about the impact of an earthquake on Istanbul. Tangör and Güher Tan tantalised us with their research into the variegated food cultures and networks that span Turkey. 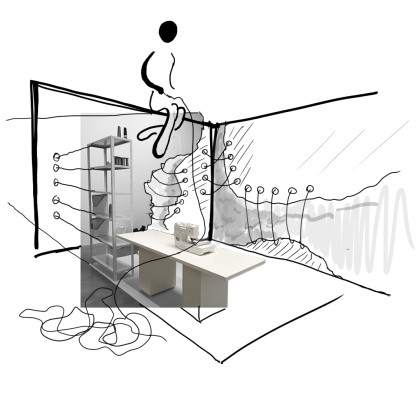 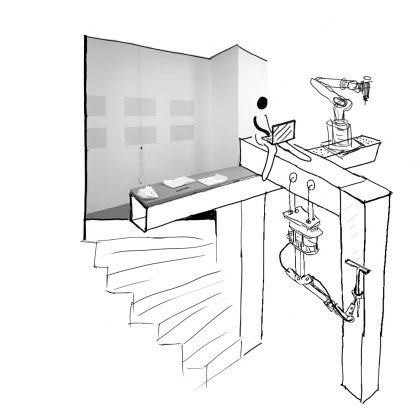 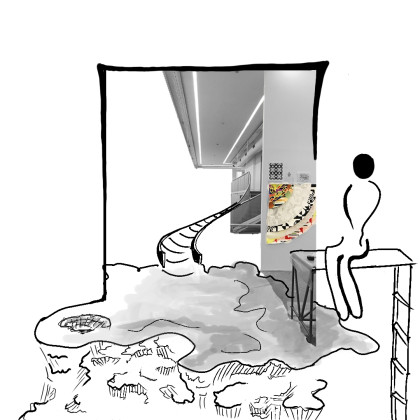 We realised that although all so diversely different in subject matter and approach, they were all questioning the modalities of knowledge and education that we have come to take for granted. In a post-truth world, we asked ourselves, what does knowing even mean and what do we need in order to know? Computers have so much information, but do they know anything? What is knowledge, how do we learn, what should we learn and what does this mean for design? Hundreds of responses to the open call came in from around the world. We were swamped with proposals for projects responding to these questions about the nature of knowledge, as well as all manner of pedagogical experiments in and out of the design school, with and without designers. We wanted to include them all, and still regret having had to turn so many down.

Our educational web of learnings and conversations expanded with both new and familiar faces. Navine G. Khan-Dossos, whose career as an artist is renowned for the durational painting performances of intricately patterned designs, offered to open up her process to residents of Athens and Istanbul who wanted to share memories of the 1999 earthquakes and co-create a work. The unbridled enthusiasm of FABB introduced us to a global network of makers sharing and evolving each other’s making protocols for robot arms. Inspired by her research in Ghana, Mae-Ling Lokko proposed to grow a mycelium space where knowledge about food and kitchen cultures can be shared. Inspiring over 20 weavers from around the world to participate in exploring the durational paradox between information and practice, Emelie Rondahl used a Facebook group as a space for exchange. Learning, we realised, is a social activity. 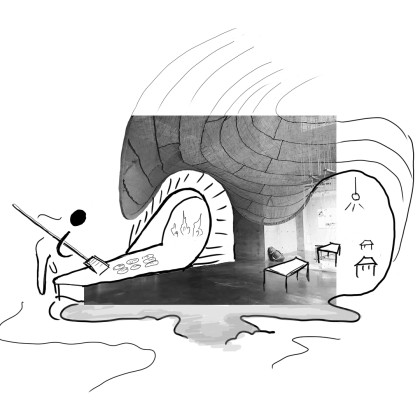 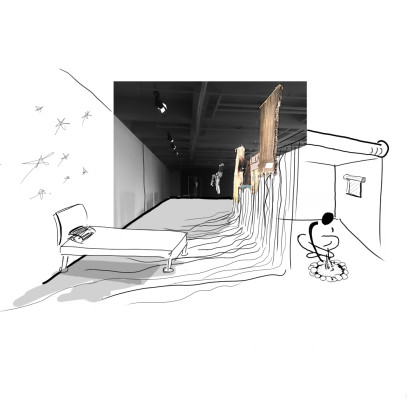 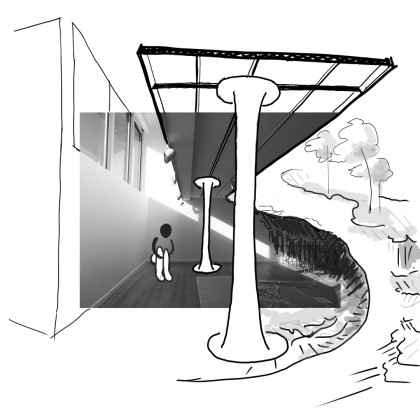 Social does not necessarily mean fitting in. Learning is also stimulated by difference. Abake’s seemingly farfetched idea of packing a suitcase and following the immigration of the fugu fish from Japan to Turkey demonstrated to us the necessity to suspend one’s belief to learn the unexpected. Both Judith Seng and Juliette Pepin were inspired by visiting the bazaar in Istanbul to make works that questions the rigidity of standardisation. Much of Ebru Kurbak’s work reflects on questioning assumptions, and how crossing borders, genders, history and materials highlights assumptions. Sometimes learning requires boldly dissenting, standing out and being different.

It’s impossible to list all of the lessons, insights, ideas and inspirations that the curatorial team have gained along the way, not only from the over 120 participating designers, but from the many people whom perhaps we just had a chat with or whose ideas we read about. However we look forward to thanking and recognising so many participants and supporters in person over the next few weeks of the biennial’s exhibition period. And we invite everyone to share their learnings, question and interrogate knowledge and assumptions, be brave and different, and of course, be social! 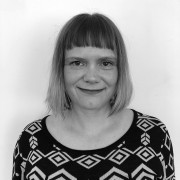 Nadine Botha is an artistic researcher, writer, curator and poet. Her work looks to explore the invisible social, political and cultural systems that shape the design of our things, technologies, cities, bodies and selves. She is an associate curator of the 4th Istanbul Design Biennale in 2018 and teaches at the Design Academy Eindhoven. In the past, she has worked with the Van Abbemuseum in Eindhoven, the Dutch Institute of Food and Design, DAMN magazine, and Design Indaba. Her writing has appeared in the Financial Times, Metropolis, Design and Culture, Dirty Furniture, Dazed & Confused, MONU, This Is Mold, Extra Extra, Chimurenga, and Art Africa, among others. In 2017, she graduated from the Design Curating and Writing Master’s programme at the Design Academy Eindhoven, winning the Gijs Bakker Prize for her project The Politics of Shit.