'None of us are Innocent'

The turn of the millennium made clear that the collapse of discourses in modern architecture in the face of globalization and post-modern invasion has shaken up the trust placed in its strength. Architecture is in the process of becoming the inspiration and the product of the polishing of capital scenarios which provoke consumption patterns by neoliberal policies and wild capitalism, turning them into addictions. In the last 40 years, the economies of many of the countries around the world have been advancing through construction production. As a result architecture, serving the capital throughout, has become an important actor. 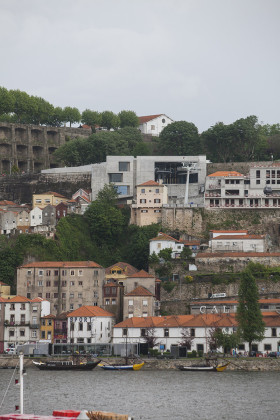 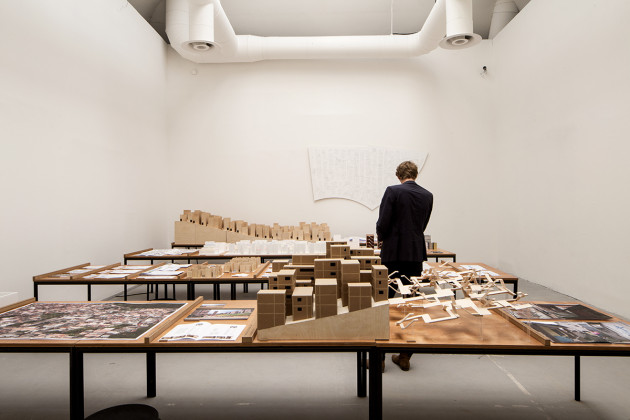 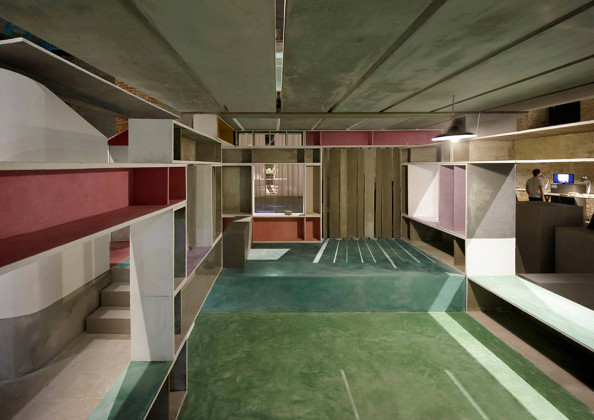 I find Aravena’s text, in which he forms the theme of the biennale, rather meaningful. The social, judicial and financial deadlocks that societies experience during the destruction or reformation of capitalism, with increasing world population and poor urbanization, generated by rapid and unplanned transformation of the built environment with regards to the environmental concerns caused by the rising population… These are some of the negative processes architecture knows well; furthermore, architecture is obviously one of the actors in these processes. In his theme-setting text, Aravena tells us nothing that we do not already know. He highlights some of the familiar topics about rapid production processes, of which he himself also is a part of; reminding us that architecture has to take on an active role if the course of these events is to be changed at all. This reminder calls on the architectural world to take part in social projects more often, while also letting us know that the period of the star architects is over. I believe, however, the text creates a new definition for the star architect through social projects. I also find it strange that during his press conference statement at the opening of the biennale, he excluded himself in his critique of corporate offices and star architects that serve the capital. This attitude echoes the “individual mind” of the “great men and great thoughts” discourse of the 20th century. The question however, on which the biennale is based—“What’s happening on your front?”—can be answered by the “collective minds” that are today in the making.

Putting aside the architectural actors who prefer to produce small-scale projects and keep themselves in a safety zone when it comes to their discourses, everyone around the world serves the capital, albeit through positive or negative examples. This is because capitalism has gone beyond being an ideology and became a religion. None of the architectural actors, whether academicians or active participants in the profession, did stay—or could stay—out of that world order. Apart from some of the negative instances, there have been some good examples in the field of architecture nevertheless, even in the spectacle-based society created by capitalism. Most of the good examples, however, were also realized on the axis of capital. Even the number of the social projects awarded in noteworthy competitions is rather insufficient. Good examples of architecture are quite few in number and small in space comparing with the entirety of all production.

Let’s confess: Over the last 40 years, all of us, including Aravena, has designed projects under the guidance of capital. As the world politics shift to the right, Aravena is trying to be a player at the new front which is struggling against right-wing policies. Aravena himself may even have close connections with the capital flow; however, he has reminded us through the theme of this year’s biennale how important architecture is for our societies. He has given us an opportunity to get things off of our chests while asking, and making us ask, “What is at your front?” Architectural actors monitoring the biennale have contributed to this situation as much as the participants who took the chance and interpreted Aravena’s text in their biennale works.

Taking into account the state of the world we come to live in, Aravena shows the designers that it is not enough to work with only individual architectural productions. Things will not work out with academicians that speak only within academic circles and behind closed doors, with architects who criticize others and justify their own work by claiming that if they were to pass, someone else would have done a much worse job with the project. Things will not work out with loud praises that remain irrelevant to the architect and to the product itself, or with architectural media publishing individual architectural products, while ignoring other disciplines and topics related to the field. Continuing architectural criticism on the level of polarization will also not work out. More things fail to work out than the ones that actually do.

When I first read Aravena’s text, a song by Sezen Aksu came to my mind. Maybe we should start thinking, speaking, discussing and producing architecture while keeping in mind a line from that song: “None of us are innocent.” 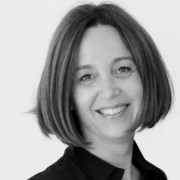 Born in Istanbul in 1969, Volkan graduated from Yıldız Technical University Architecture Faculty. Worked at Ertem Ertunga Architecture until 1995, she continues to practise architecture at Kreatif Architecture since 1996. She is also a board member at Istanbul Free Association of Architects.