The winners of The LOOP Design Awards 2022, in which the works selected by the votes of the site visitors in the fields of architecture, interior architecture, landscape works, product design, architectural photography and video are awarded, have been announced. 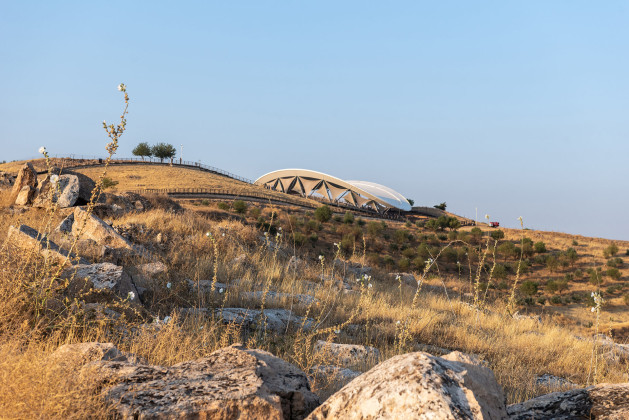 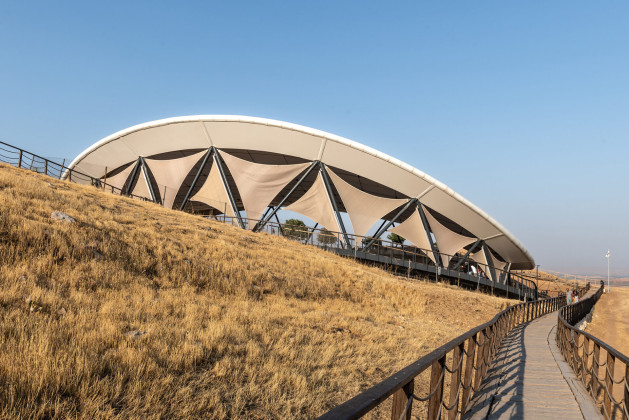 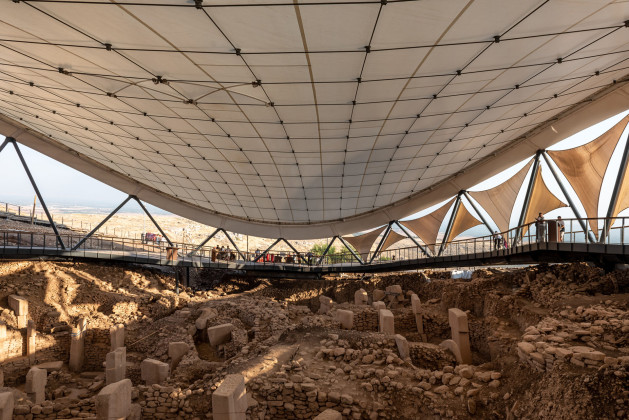 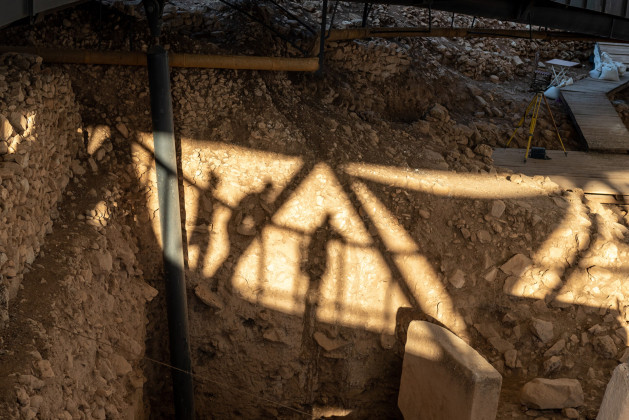 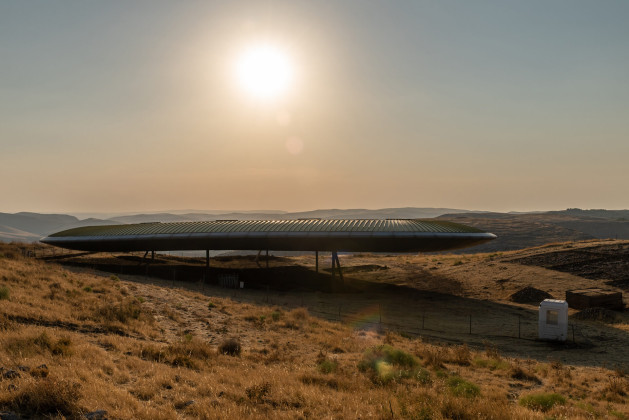 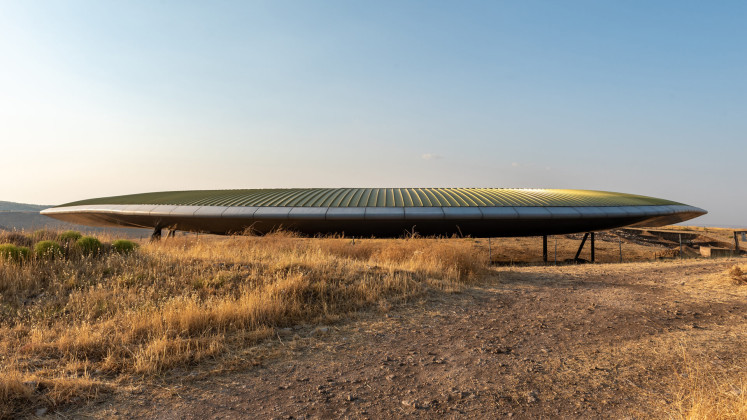 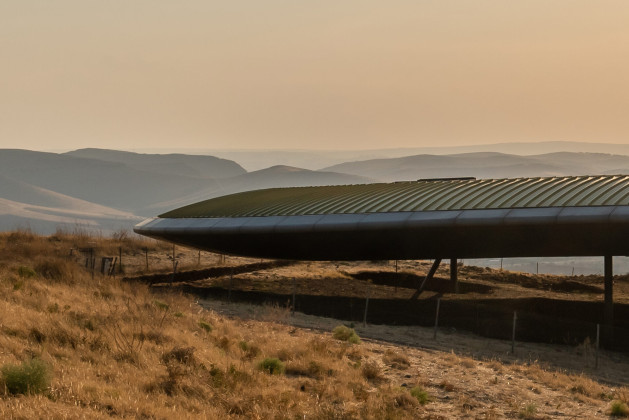 Hacer Bozkurt summarizes the region and her work with these words:

“Göbeklitepe consists of temples that reflect the belief world of prehistoric people. These stone structures of temples, which had been hidden under the yellow hills of Şanlıurfa for 12.000 years, reappeared with the rediscovery of the region. With the district's opening to visitors, the paused time of the temples began to flow again and live with the visitors. Although the Göbeklitepe excavation site is hidden inside the hills and intertwined with the colors of topography, it has been observed that the new architectural intervention strengthened its atmospheric effect. The protection roofs of the site rising above the hills with their spaceship-like shapes invite visitors to see the temples that lurk beneath them. The contrast between the antiquity of temples and the novelty of the protection roofs disappears with the sunset, and these spaceship-like shapes of eaves become one with the hills until the next day rises.”