Community-led campaigning in Turkey which has extended the right to housing for people affected by major earthquakes has been named as one of the finalists of this year’s World Habitat Awards.

Düzce Hope Homes is the result of a 15 year rights-based struggle in Northern Turkey. Following the earthquakes, which killed over 18,000 people and destroyed 100,000 homes in 1999, non-homeowners did not receive post-disaster support from the government. Over 140,000 people were left with nowhere to live except prefabricated emergency shelters. A co-operative was set-up to fight for the right to housing to be extended to tenant victims of the earthquakes. Through many years of mobilisation and activism, including mass demonstrations and government lobbying, they eventually secured subsidised land on which to rebuild their homes and community. With this project experts, communities and volunteers have found and embraced new ways of working together more collaboratively. Co-operative members have been involved in the planning, design and construction from the beginning. Groundwork on the houses has begun with people expecting to move into their new homes in 2018. 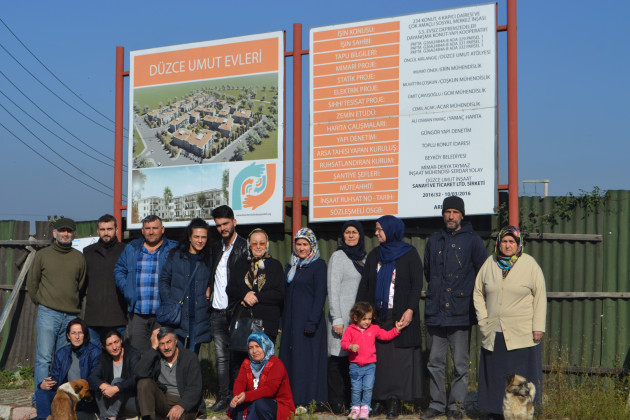 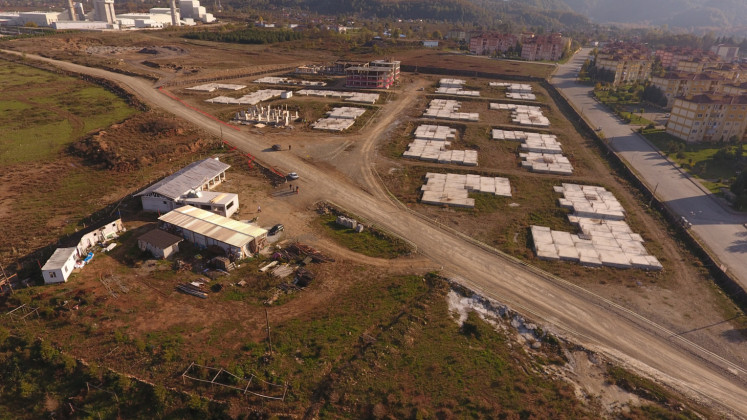 David Ireland, Director of World Habitat, funders and co-ordinators of the World Habitat Awards, said: “This is a great story of solidarity, resilience and tenacity. The strength and achievement of the community really shines through and has received widespread interest, support and enthusiasm from experts and volunteers.”

To learn about the 2017 winners and finalists you can visit here.

Each year the World Habitat Awards are presented to ten of the most outstanding and innovative housing projects – from over 100 entries from across the world. The judges are particularly keen to award projects that have not only produced outstanding housing solutions but those that can also be copied elsewhere.