Conducted by Natura Futura Arquitectura in collaboration with Colectivo Cronopios, project Chacras uses architecture as social catalyst to create a new kernel within the community.

The project was carried out in the month of May 2016, during a period of 10 days. Natura Future Architecture next to Cronopios-El Gold (collective of cultural management) carried out the different processes. After presenting a pop-up design, is convened by the press, digital media in networks and word of mouth. Donated materials are collected, tools and joined volunteers for the implementation; they are trained to carry out the various daily quests that will grow the project. There are times in which you start a project is a blistering adventure seductive and inevitable. Entangled in the passion come a series of circumstances that resolve; technical issues, improvisations, interventions, collaborations, then articulate all initiatives to advance the objective; a shelter for Velfor, his wife and their three children. 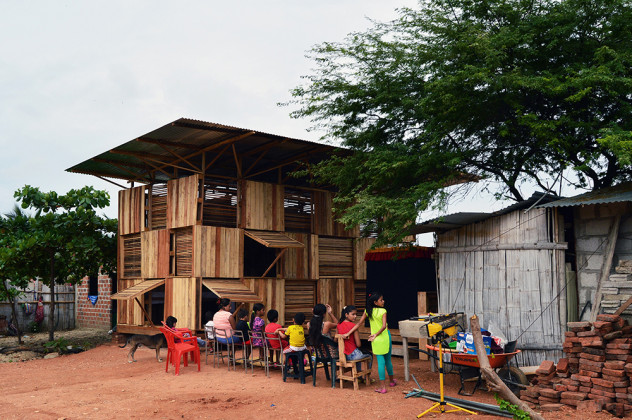 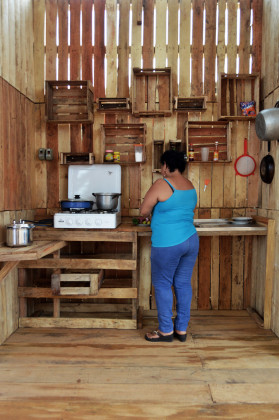 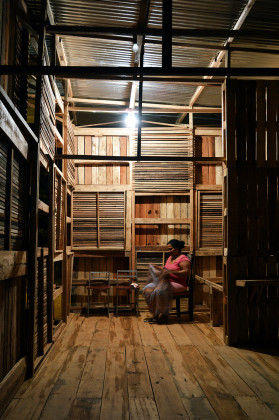 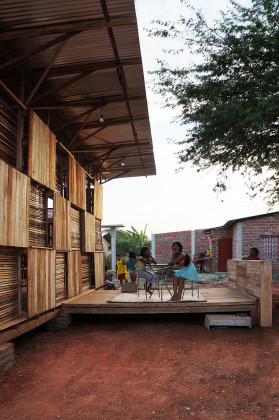 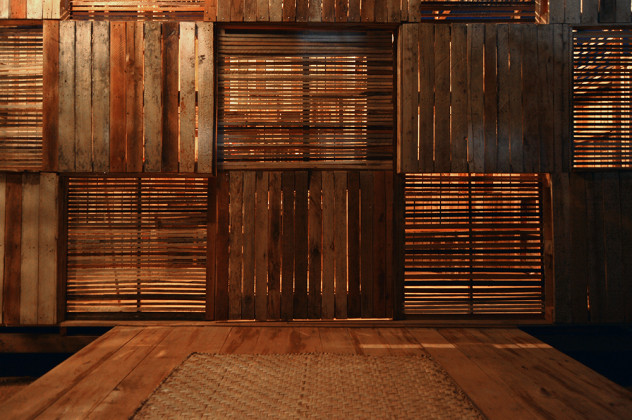 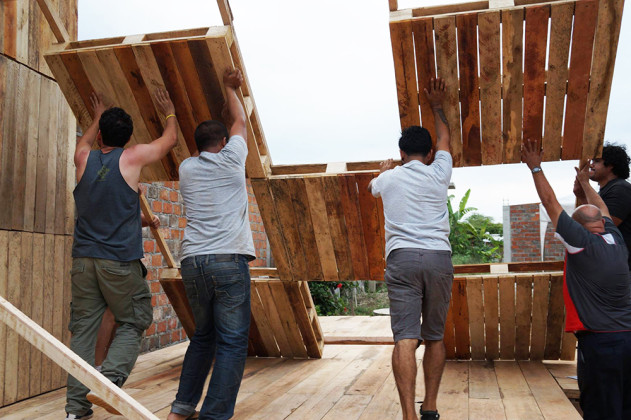 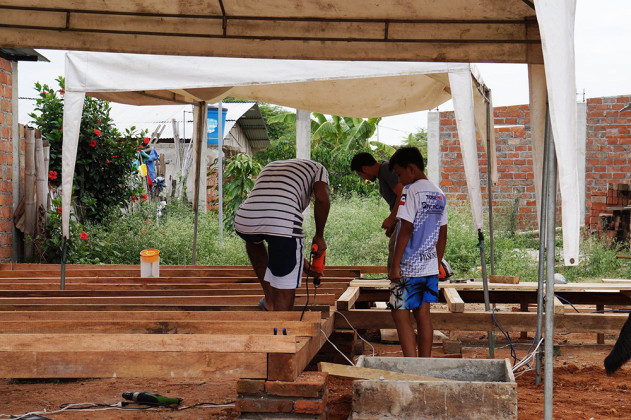 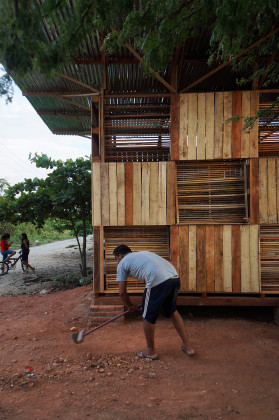 Located in the province of El Oro, Ecuador, appears as in a film of the old west, the village of Chacras, plagued of historical references by its proximity to the neighboring country Peru (Here lived Manuelita Saenz, companion of Simon Bolivar, The Liberator). Currently resides here with his family, Don Velfor, who lost their homes in the earthquake that hit Ecuador in April of this year and found refuge in an area of 12 x 10 meters partially occupied by her mother-in-law Mami-Itzi.

After making the bases with concrete and bricks, the house is structured in modules based on the pallets, built with pine wood, generally used to carry a load of goods in large wineries. Paddocks, sticks and strips are used as structural support. The windows were constructed with wood semi-hard case and strips of recycled waste. At the end, zinc sheets are used to prepare the roof.

Raised strategies to bolster the family economy, affected by the stoppage of work and to the change of venue. Create a kitchen garden was a first idea to generate a new spirit of livelihood. To Don Velfor was included within a process of learning-by-doing so that you can replicate what they have learned in basic construction, for purposes of establishing an economic activity within the region.

The platform of income is a space of social interaction between members of the family and of this with the families of adjacent homes as well. It serves both to put a table with chairs and delight a lunch, as to put a carpet or backpack and rest. The day of the inauguration took place on cultural event; a puppet show with the group Puzzle.

The housing is based on three bodies, two used for the bedroom and one for kitchen and living room, with progressive growth option toward the platform. The distance of the house high terrain protect the structures of moisture while allowing a constant air flow under the floor. The altitude of the roof and the open spaces more transparency of the windows allow cross ventilation all the time.

It seeks to create a new kernel within the community by reactivating this way the area, turn the omelet, pass of the moments of anxiety and uncertainty to a transformation from the basics, whose social catalyst is architecture.