Diogo Coelho Dias Coutinho was born in 1971 in Lisbon. With a degree in Naval Engineering from Instituto Superior Técnico (IST), he began his professional life as a naval designer developing innovative processes for the naval industry. In 2002 he became an entrepreneur, creating and managing companies related to catering, event organisation and advertising. In 2007 and 2008 he took a postgraduate degree in hotel management at ISLA and since then has developed or been associated with several differentiating hotel projects. In 2017 he became co-founder of the non-profit Association Project Earth, of which he is president, currently coordinating the development of the project CLARA - Center for the Rural Future. Currently lives and works in Santa Clara-a- Velha in the municipality of Odemira. 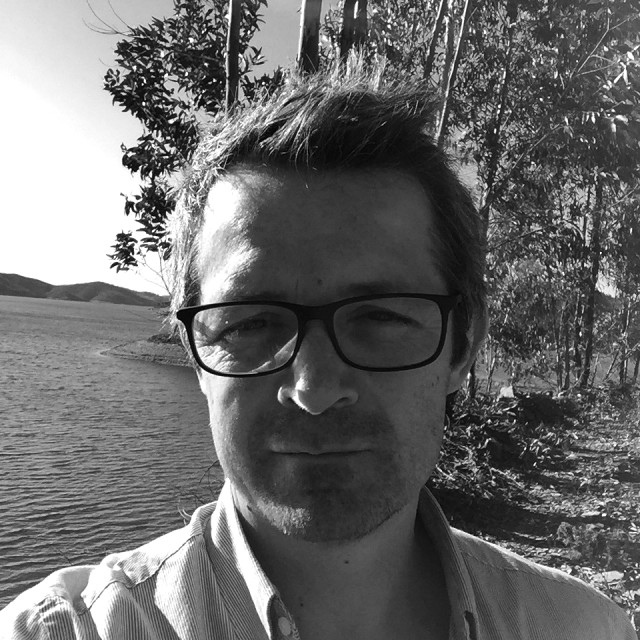