ASI (Ambiguous Standards Institute) meets with its European audience as a part of Luma Days, an annual event organised by one of Europe’s most prestigious art and design patrons, Luma Foundation.

After exhibiting their crates for debates at the 4th Istanbul Design Biennial, organised by the Istanbul Foundation for Culture and Arts (İKSV) under the title A School of Schools, curated by Jan Boelen in Autumn of 2018, ASI will travel to France and Belgium in the Summer of 2019.

The city of Arles, located by the Mediterranean Sea in the North of France hosts the Luma Days #3, titled TOGETHER, a declaration of interdependence. Arles became a centre of cultural and interdisciplinary encounters thanks to the initiatives of Luma Family. ASI Crates physically manifesting the ambiguous standards of food, duration, tune, over-specification and unicodification will be exhibited at the Parc des Ateliers in May 2-26. 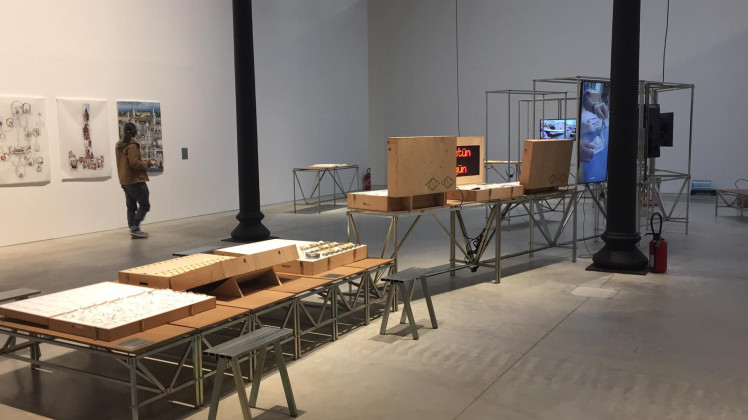 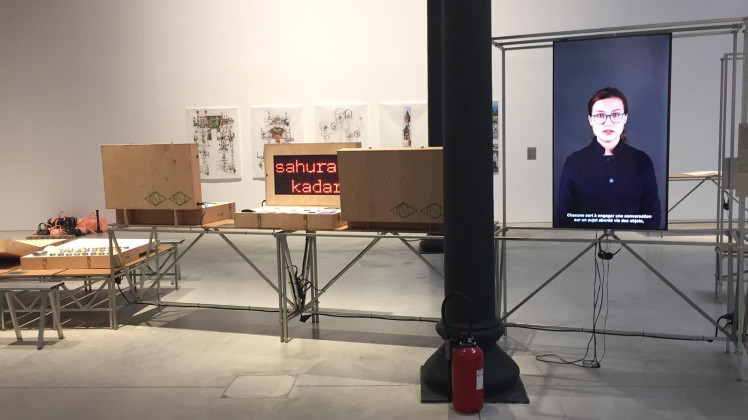 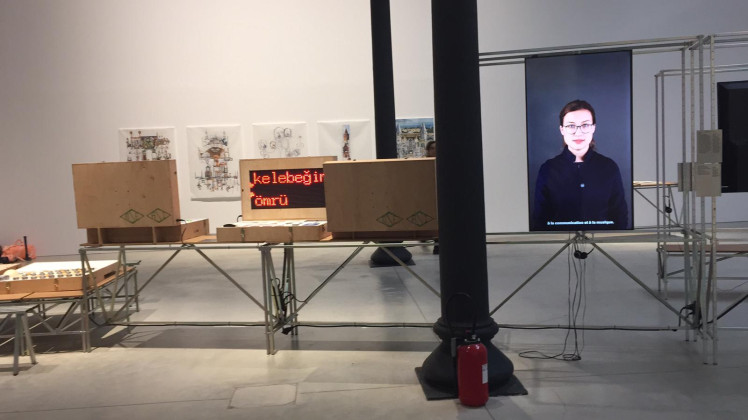 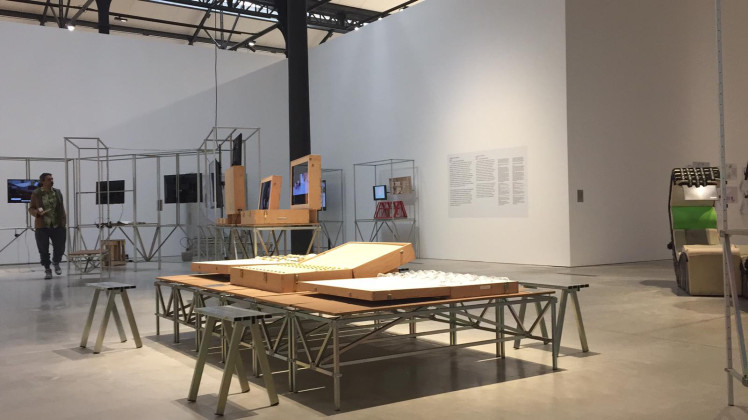 The exhibition will close with a series of events that bring together several designers, artists and thinkers such as Olafur Eliasson, Etel Adnan, Richard Sennett, Julia Marchand, Hans Ulrich Obrist, and Marianna Simnett.

Here, you can find further information about Ambiguous Standards Institute.