Postmodern architecture has been intensely debated since it first emerged in Britain in the late 1970s. This panel discussion explores the contexts in which Postmodernism developed, how London has been shaped by the movement, and the recent surge in interest in Postmodern buildings. How are contemporary architects responding to Postmodernism today? Does Postmodernism remain a radical idea?

Panellists include the acclaimed Postmodern architects Terry Farrell and Piers Gough, alongside founding partner of muf architecture, Liza Fior. The event will be chaired by Professor Jane Pavitt (Kingston University).

The discussion takes place in the Clore Auditorium, designed by James Stirling – part of the Postmodern extension to Tate Britain that was completed in 1987. It follows an afternoon tour (16.00–18.00) exploring the architecture of Tate Britain and its surroundings. A limited number of combined tickets for the tour and panel discussion are available for £22 (£18 concessions).

These events are organised in collaboration with Tate Britain to celebrate the exhibition The Return of the Past: Postmodernism in British Architecture runs from 16 May to 26 August 2018. 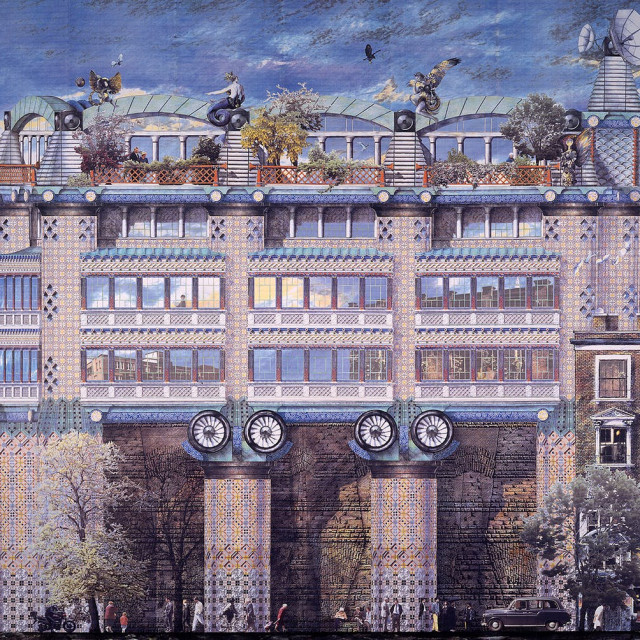