Urban Rights Localized, with the Locals

Küçük Armutlu neighborhood has been trying for 30 years to survive against state policies of gentrification and displacement. The settlement, which was built up collectively with an awareness of housing rights and poverty, is experiencing a new form of collective effort as the leading figure of a competition that aims to improve the present living environment physically, socially and spatially. 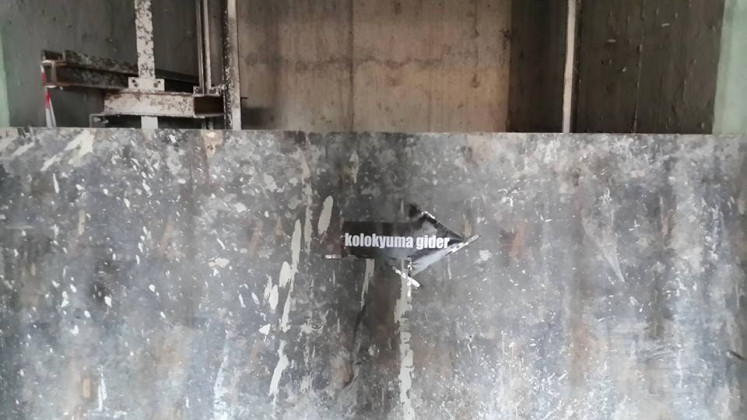 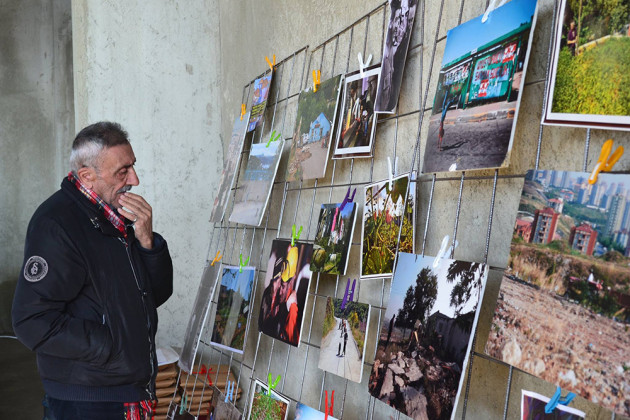 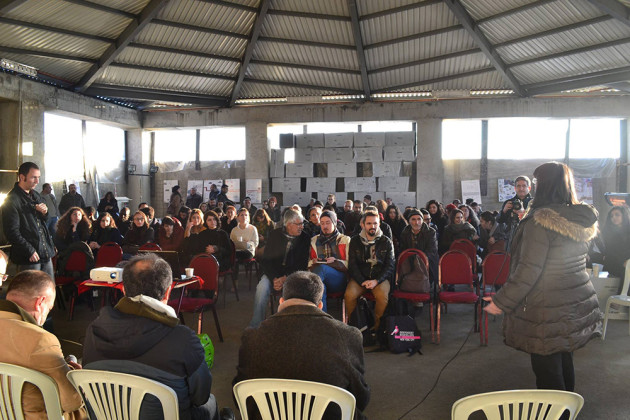 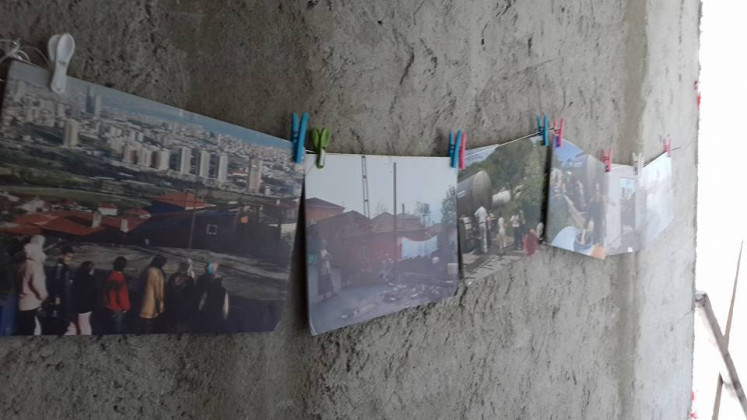 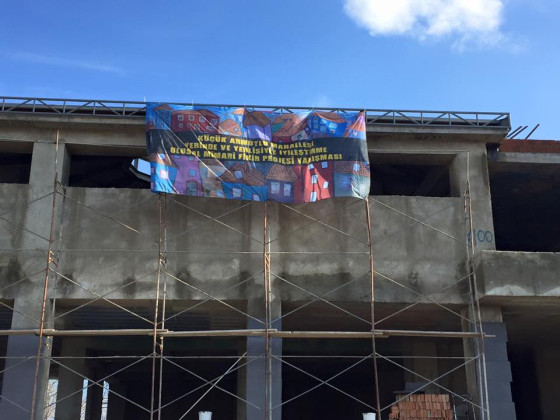 The early stages of competition began when the locals of Küçük Armutlu met up with the Architect’s Council initiative. Significant civil actors such as People’s Assembly, People’s Engineers and Architects, People’s Law Bureau and TAYAD (Association of Solidarity with Convicts and their Families) also provided support for the process. Three separate preparatory colloquiums were held in the Middle East Technical University’s Architecture Faculty, Istanbul’s Chamber of Architects and Izmir Architecture Centre.

The National Architectural Idea Competition for “Küçük Armutlu’s Improvement in its Locality with its Locals” differs from others by its practical process: it is not about giving awards at the end and gathering for a colloquium; it reminds us, instead, that building a living environment is not confined to the monopoly of professionals, and that there is a necessity for an awareness of what is happening within the city every day. It also reminds that constructing a living environment as a collective effort is doable, and that is has been done for centuries, with a well-organized togetherness, as well as the possibility of sustaining that environment, and its reclamation, being done with the locals and in its local frame. In this context, the end results are considered not as developing rhetoric, but as a research process into how to best utilize the potentials of several different components of the productive stage.

Several debates went on in the organizing stages of the competition. A question that came up at the colloquiums as to why “neighborhood” was being considered within the frame of a competition, which in itself is directly related to architecture’s strongest partner—the market. One of the most striking facts about this, to me, was the neighborhood’s capability of transforming into a traditional mechanism. A point severely emphasized was that this competition was to serve as a medium to enforce interaction between neighborhoods and institutions, universities, chambers and professionals; and to enable a framework that would help shape the future. It seems that the competition process has realized some of those ambitions. One student participant’s supporting words serve as proof: “If this competition wasn’t held, announced or made visible to us, it would have been impossible to hear anything about the neighborhood.” When you see photographs of children and students playing on the streets during each site visit, which can take up to 5 hours, you can understand the powerful relationship built up in that place.

Küçük Armutlu-or F.S.M. neighborhood with its other name- is placed into a network of neighborhoods waiting to experience—or having already experienced—violence, urban transformation and displacement. Neighborhoods belonging to such a network are known not for how they live together in solidarity, or for practices of space or existing environment production. They are known for frequent police raids; and are labeled as “illegal” spaces where terrorist are always attacking everywhere. That’s why we should learn about these people’s knowledge on how to live together while we still have a chance to do, right in the middle of Istanbul, since we should already be feeling embarrassed of knowing nothing of what is currently happening in the southeastern region of the country. In the words of Senem Doyduk from Architect’s Council: “Student participants refer to this place as ‘our neighborhood’. At least one day when the dozers come to the door, there will be people telling others that this place is not what it is said to be.”

On the other hand, scarcity of the participation in the competition poses a question mark about the lack of the architectural society’s attention for Küçük Armutlu. Their practices serve the market, so they consciously ignore real problems and lessons of built environment. Thankfully, the neighborhood has supporters from universities and NGOs who are decisively trying to keep up the work.

KüçükArmutlu, continue to resist “with its locals, in its locality”, so that it can continue to thinking, producing and living together. While continuously underlying urban rights or obsessively trying to pronounce the related philosophers’ names correctly, ignoring the 10-minutes-away Küçük Armutlu falls on to the professionals’ conscience—that is, if they have any. 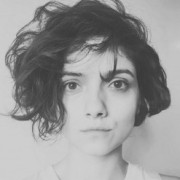 Dincer graduated from Middle East Technical University (METU) Architecture Department in 2013 and received her master's degree from MArch Program in Architectural Design at Bilgi University in 2015. She has studied theory, criticism and design practice during her education and worked as student assistant in studio and theory classes while continuing the graduate school. She is working as editor in XXI Magazine.