Ezgi Tezcan has talked to Peter Barber over social housings shaped under neoliberal urban politics and possibilities of participatory architecture.

Ezgi Tezcan: When you’re working in a city shaped under neoliberal policies, like London or Istanbul, how can architecture move beyond these processes and manage to develop criticism towards these policies?
Peter Barber: I think the Mayor of London has some good policies; with an emphasis on densifying the city. But the problem he has is that his power does not always extend to the outer boroughs. Suburban boroughs resist the idea of densification. And we do lot of our work on the edge of London, and it’s an area where I think we can build a lot of housing. We have a massive housing crisis in London at the moment and so many bad things are happening; but I think one of the key factors in resolving the issue, if we are going to build all these houses that are required, is the outer boroughs. Unfortunately, the mayor has centralized power, and he is producing really good policies; but he has not been heard enough. The edges of London have quite a low density, and they want to stay that way, so these good policies have been resisted. For the policies to be effective, the government has to find a way of forcing the boroughs of Enfield, Greenwich, Newham and places like that, to relax their parking requirements; to be more relaxed about notions of privacy and amount of green space that they need, and to load the densifications of the city. 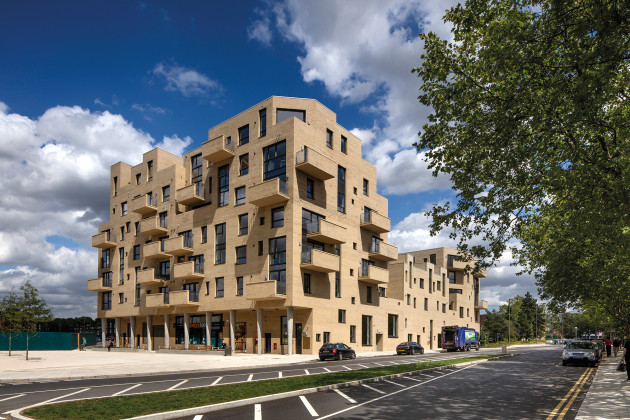 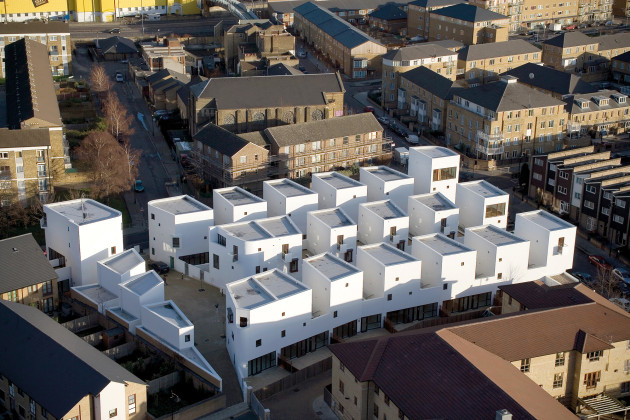 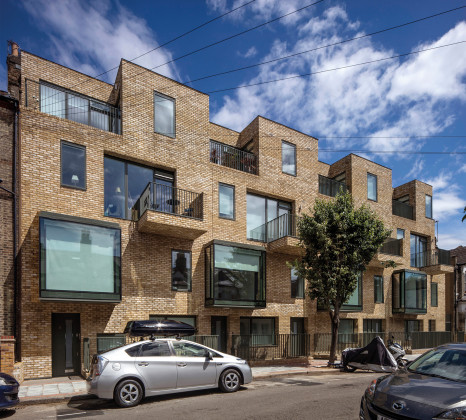 ET: What is the role of architecture through that process, within the agency of design? Can we produce social actions via housing designs?
PB: In really simple terms: in a city like London—where seventy percent of all the buildings are houses—when we design housing, we’re designing the city. This is the one thing we should think about in terms of the design of housing: When you design a housing project of any size in the city, you need to think about all the consequences of it. And if our idea about society is a society that is well integrated, including the rich and the poor, as well people from different backgrounds, socioeconomic groups, racial groups, then, for me, the idea of the street-based city, street-based housing and the public spaces around the housing we create is the key; because these are the spaces that bring people together. So, I am not really talking about the interiors of the housing structures but about how it has been organized.

ET: To the extent we can see in your project, you provide social interactions and togetherness through the way you design the buildings. So it is possible to establish these relations in a smaller scale beside the urban organization, is it not?
PB: Yes. We do some big apartment buildings, but most of our housing projects are relatively low rise. But these projects are quite high in density, because the coverage of the site is intense. The streets are quite narrow, so we get the numbers by covering the whole site and then keeping it quite low. When I was a young man, I worked for the State on generation projects and saw that people have lots of different views about what they would like in their house. A lot of people said, “We’d like to have our front door on the street”. So lots of our projects have strong emphasis on the relationship between the individual unit and the street itself. You will see in some of our projects that as a simple element, we have done arched frontages at the front of the houses. At the edge of the house you can see how it relates to the street, how it becomes a place where people can pick flowers out or just sit. This frontage becomes the space where people can connect with their neighbors. So yes, as well as strategic planning of a housing project, and how it relates to the street, the actual detail arrives—like a bay window. Somebody can be in the house and look up and down to the street, and a bay window always becomes a display cabinet as well. People set their flower arrangements, their children’s teddy bears, or they sit at the bay window so they could be seen from the street. So these architectural details are also very important.

ET: Individuals have lost their agency of designing their own living space. What can be done to ensure all the stakeholders' participation in the housing processes?
PB: Yes, it is difficult, isn’t it? I think first of all, we need to have a good plan; an economic plan, but also a special strategic plan. So that is a top-down idea; I think that is really important. It is also about trying to figure out a way through which people can have agency in that process. That is tricky. I mean—it looks like there are many different ways of doing it. There is a project in one of the suburbs of Amsterdam. What they did was just gridding up part of the sites, and sell off plots to individuals. Based on the master plan in which the streets and the zoning conditions are established, people are able to do their own thing. People with enough money can employ their own architect. Through this, a colorful and varied street was created.

I have recently discovered a way of social housing in Uruguay. They established a small cooperative, so rather than the government just building a lot of housing, a group of people with no money can apply for government funding, and employ their own designer, and basically have control of the design of their own house. The Elemental’s well known project, which they have built only half of the house, is another example of this. There was also a group in 1960’s who built cheaper and free housing in London through taxation. It was a great work in Camden, one of the boroughs in London. These are all strategies.

I think you are right and we need to find a way with a new social housing that enables people to have some kind of control over the design. I mean, they do it sometimes; but it is generally limited to choosing the color of the front door. That is not the real issue.

ET: Our habits of living and working change constantly, and developing technologies also affect them. So what is the importance of the twenty-first-century-living within the scope of the future of cities?
PB: Some people say that digital technology changes everything. In some ways it does, but I don’t know if it is all about the technology. To me, technology makes the city even more important. The city has a potential to bring people together, people who are isolated by technology. People used to work in big factories with hundreds of other people. Then they could communicate, trade unions, they could be powerful; which is very collective in comparison to how things are nowadays, with everyone working and living in separate places. So I think the city and the real place becomes more and more important for meeting others.

Patterns of living are changing in London in favor of smaller houses. But there is still a conservative view of the family, with two parents and two kids in a beautiful house. I think the future might be different than that. So we need to look into cooperative housing, with shared facilities. I think we still need our own space and that privacy, but we need each other as well.

ET: As an architect, what kind of strategies do you develop in London, with tensions between conservation and urban transformation policies? How do you manage it?
PB: As you’ve just said, we have a very developed system in London, through which we protect historic and listed buildings. I think that is a really good thing to do to ensure the continuity of the built environment; and I think it is not only protecting historical monuments, but protecting existing communities as well. One of the things that happen with the commodification of housing, and the incredibly overheated land economy, is that the big cooperate and global money comes in and sweeps away whole neighborhoods. Displaced communities, and well established businesses, and so on… I think we need to have plan which protects ordinary people, and makes it possible for new construction as well. In my mind, our government at the moment is acting with the idea of “laissez faire”, but what we need is a logical urban plan to address where we put our resources in order to develop our cities. 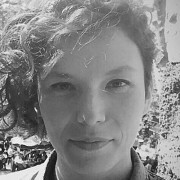