As one of the winners of 2016 Aga Khan Award For Architecture, the small-scale project revives hutong life with a children’s library and an art center, acting as a bridge between contemporary and historic Beijing

Cha'er Hutong is a quiet spot one kilometer from Tiananmen Square in the city center. Number 8 in this neighbourhood, located near a major mosque, is a typical da-za-yuan (big-messy-courtyard) once occupied by over a dozen families. The courtyard is about 300-400 years old and once housed a temple that was then turned into residences in the 1950s. Over the past fifty or sixty years, each family built a small add-on kitchen in the courtyard. Almost all of them have been wiped out with the renovation practices of the past years. 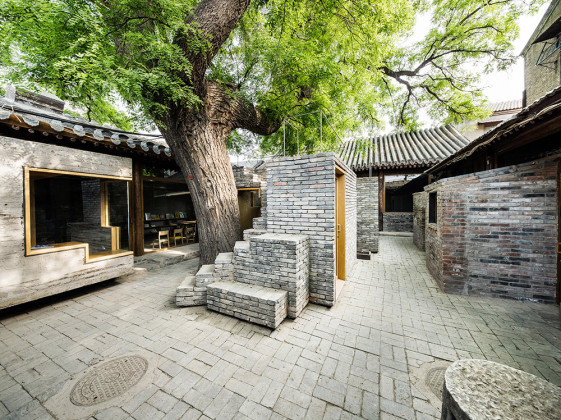 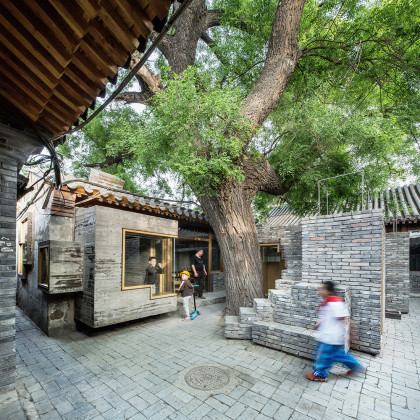 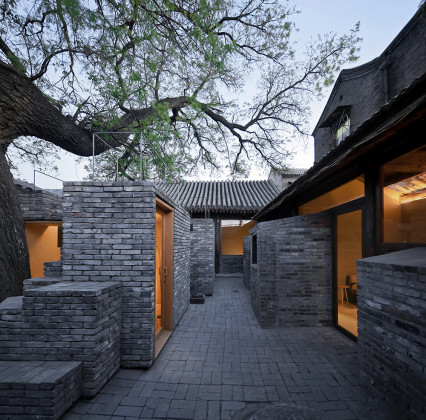 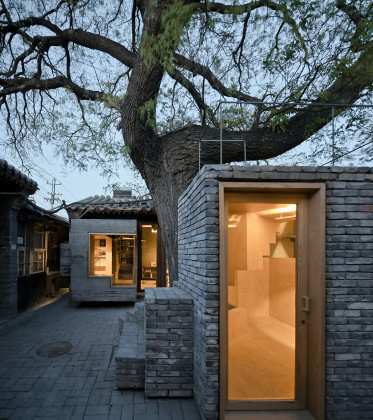 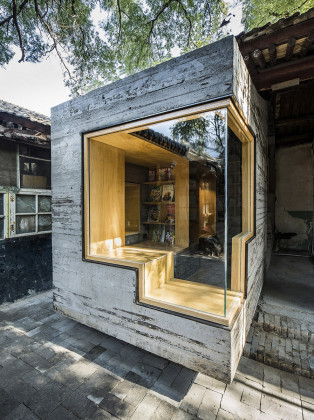 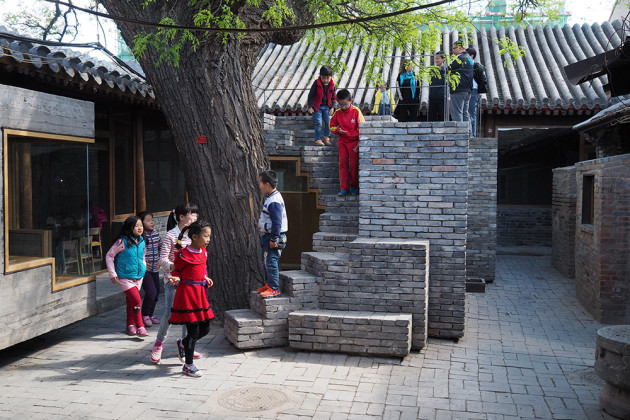 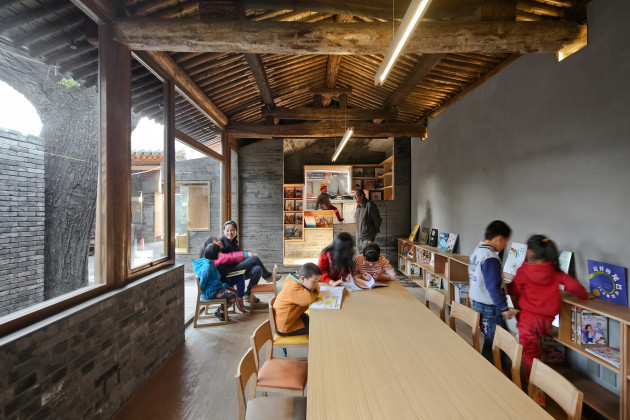 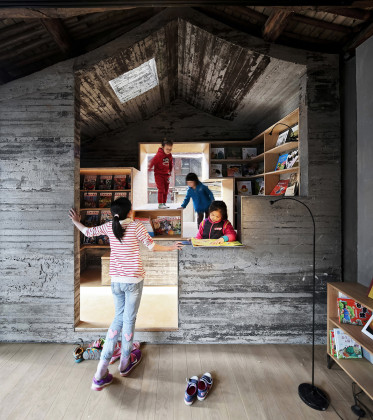 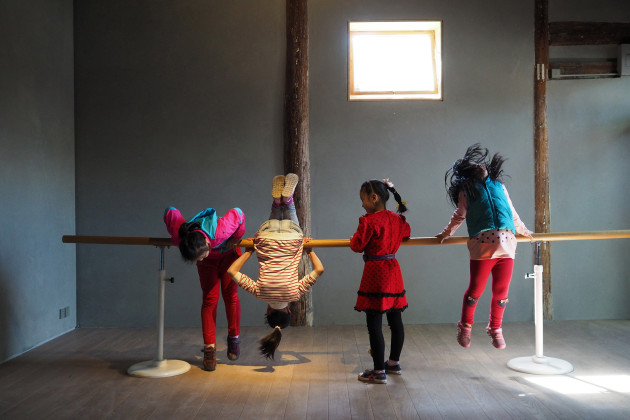 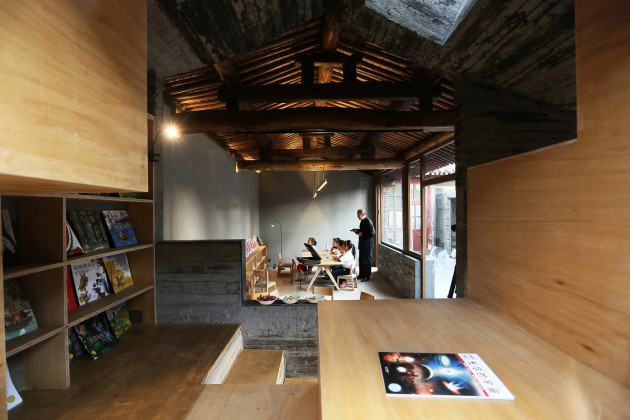 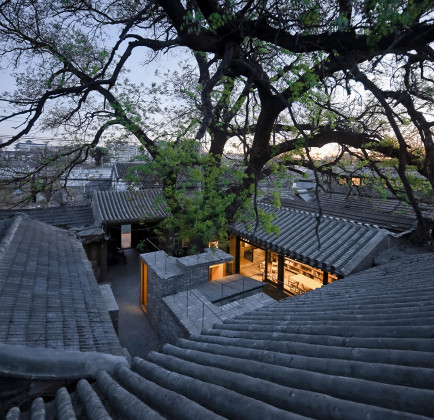 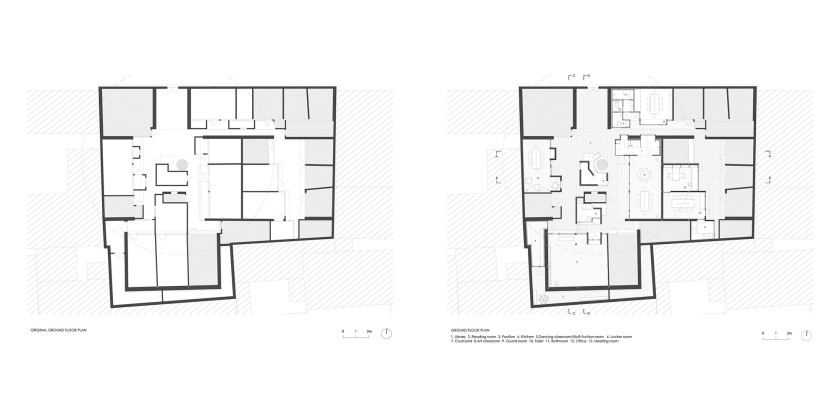 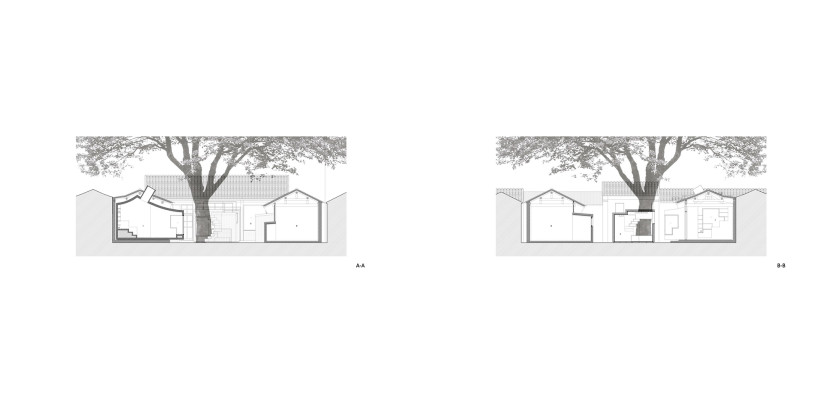 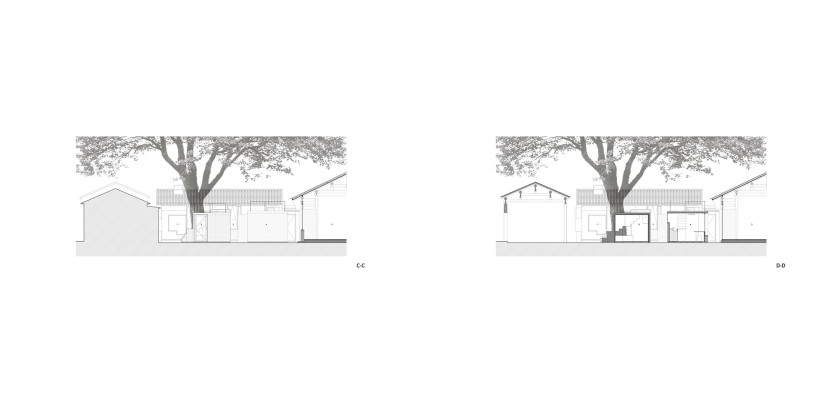 In redesigning, renovating and reusing the informal add-on structures instead of eliminating them, it was intended to recognize them as an important historical layer and as a critical embodiment of Beijing’s contemporary civil life in Hutongs that has so often been neglected. In concert with the families, a nine-metre-square children's library built of plywood was inserted underneath the pitched roof of an existing building. Under a big Chinese scholar tree, one of the former kitchens was redesigned into a six-metre-square miniature art space made from traditional bluish-grey brick. Through this small-scale intervention in the courtyard, bonds between communities have been strengthened and the Hutong life of local residents enriched.