Golden Lion for Best National Participation has been given to Swiss Pavilion “for a compelling architectural installation that is at once enjoyable while tackling the critical issues of scale in domestic space.” 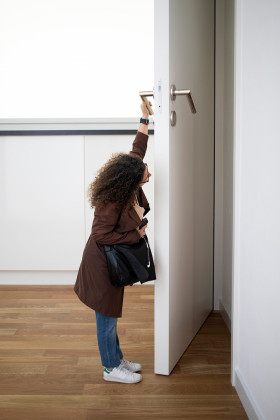 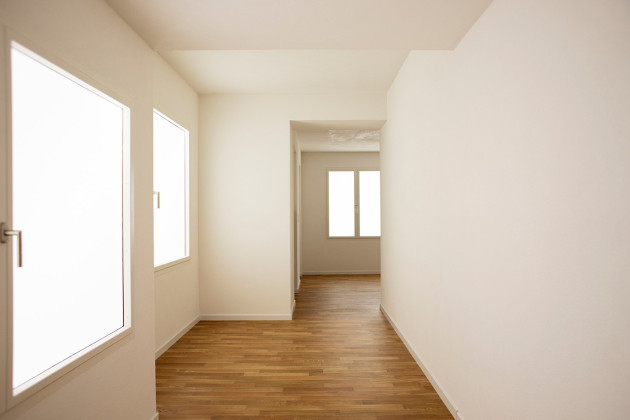 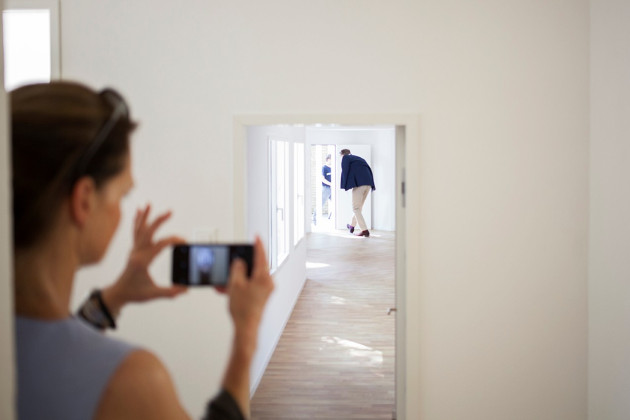 A special mention has also been awarded to Great Britain for “the courageous proposal that uses emptiness to create a ‘freespace' for events and informal appropriation." 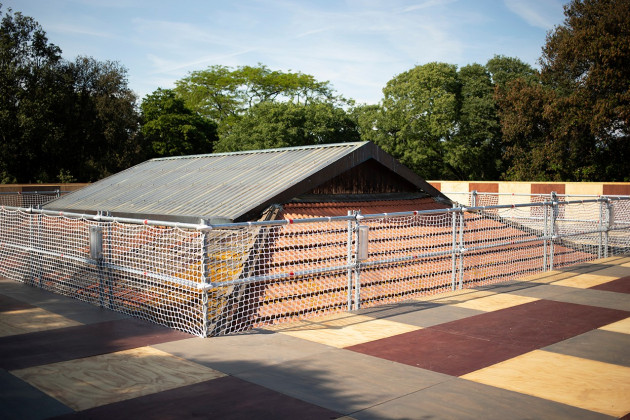 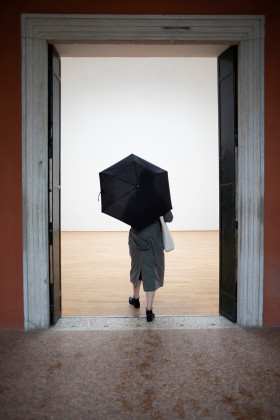 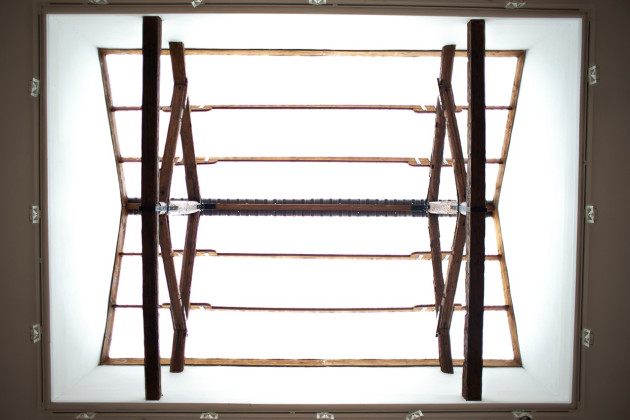 Golden Lion for the best participant in the 16th Exhibition “Freespace” has been given to Eduardo Souto de Moura (Souto Moura Arquitectos - Porto, Portugal) for "the precision of the pairing of two aerial photographs, which reveals the essential relationship between architecture, time and place." 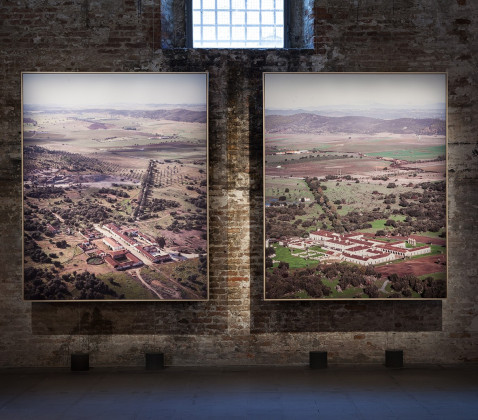 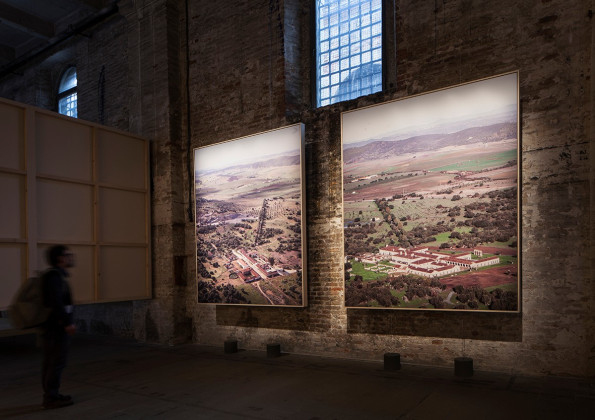 Silver Lion for a promising young participant has been awarded to Jan de Vylder, Inge Vinck, Jo Taillieu (architecten de vylder vinck taillieu - Ghent, Belgium) for “a project that possesses a confidence thanks to which slowness and waiting allow architecture to be open to future activation.” 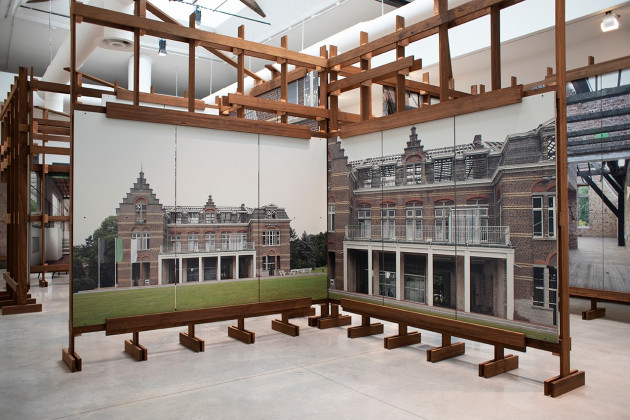 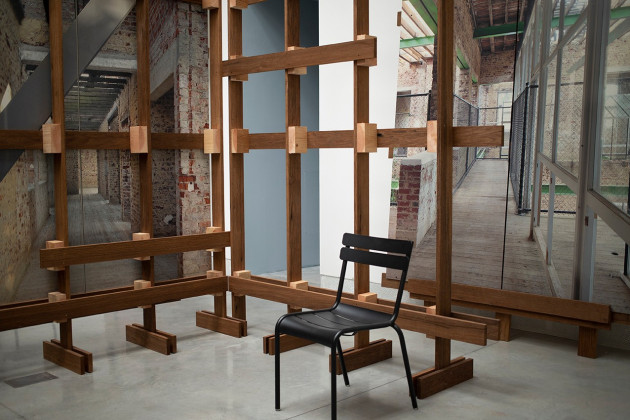 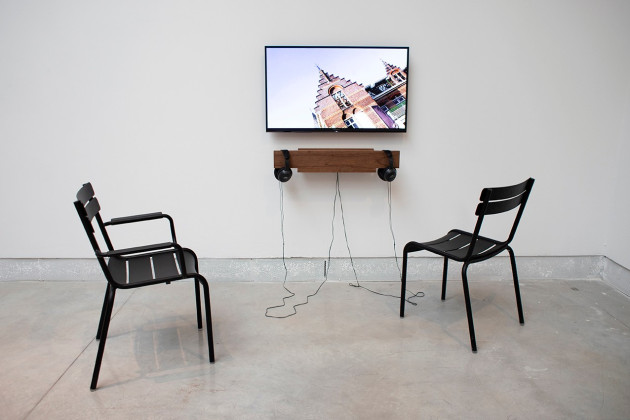 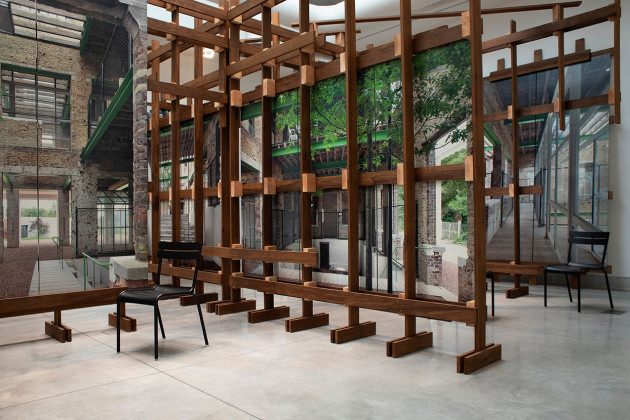 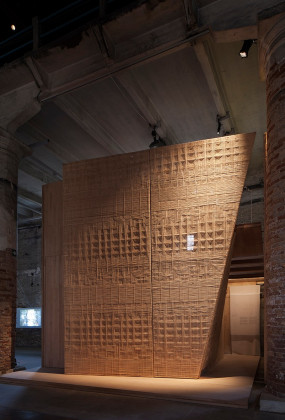 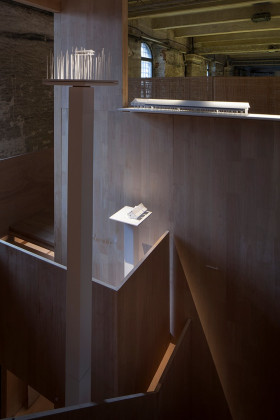 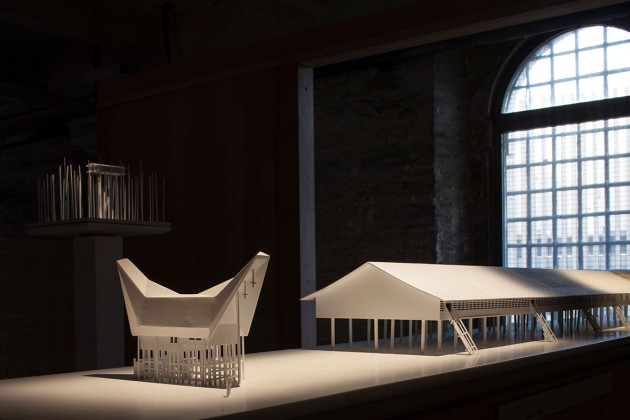 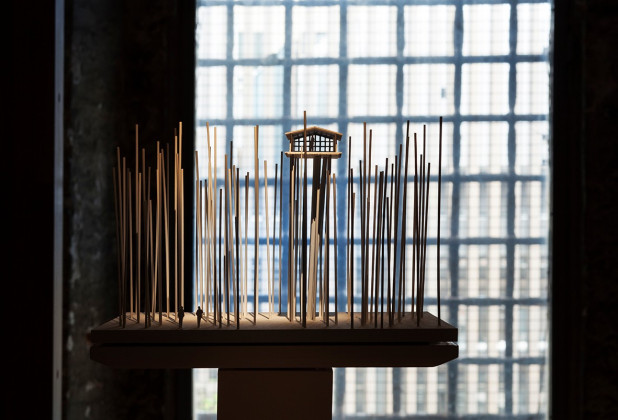 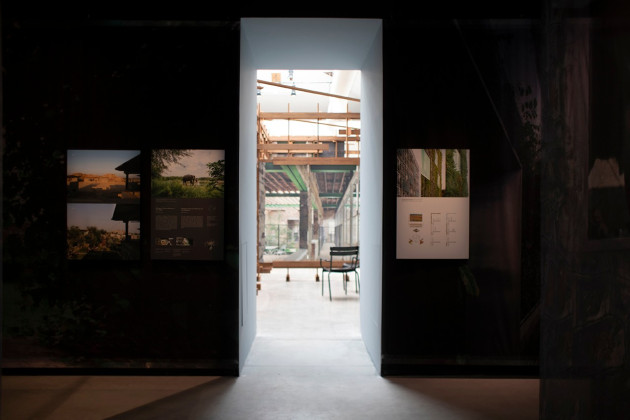 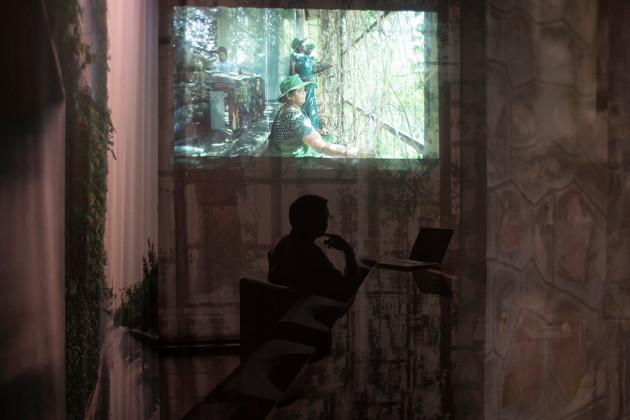 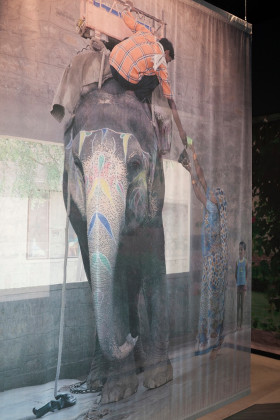