Tiago Mota Saraiva holds a degree in architecture and has completed a specialization course in Architecture, Territory and Memory. He was an Invited Assistant Professor at Universidade Moderna (2007) and FAUTL (2007- 2008). A member of the Portuguese Association of Architects since 2001, he sat on its National Executive Board (2003-07) and has also been National Treasurer (2005-2007). He was a member of the Organizing Committee of the Portuguese National Architecture Year 2003 and was also Portuguese delegate at the International Union of Architects Congress 2005 in Istanbul, Turkey. He currently is managing partner at ateliermob, writes a weekly opinion column in the Portuguese national daily i and is a member of the board of the cultural and social co-op Largo Residencias. 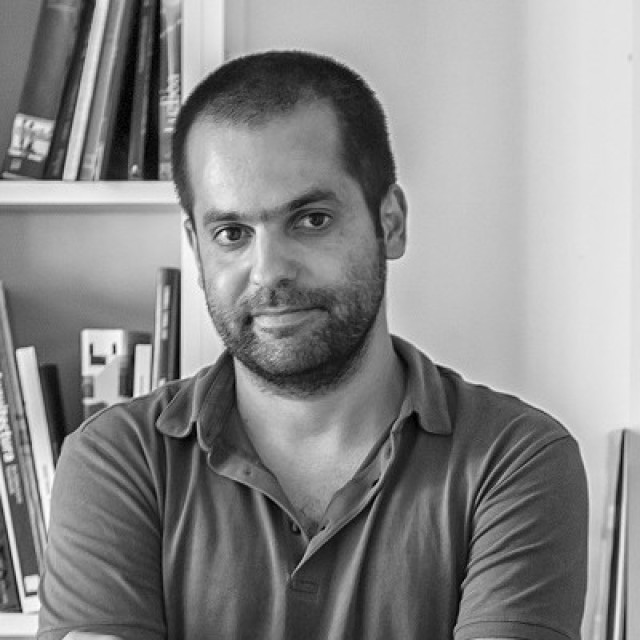