Sevgi Türkkan, PhD., completed her master’s degree in Istanbul Technical University, Faculty of Architecture in 2006. After attending T.U. Delft as an exchange student, in 2004, she began teaching in I.T.U. Faculty of Architecture, primarily in first year architectural design studio. Ever since she has participated and presented papers in various national and international conferences, seminars, published in architectural journals, magazines and books on architectural theory, education, culture and cities. She has focused her research and teaching practice at the intersection of architectural pedagogy and the question of authorship. In 2009-2010, with a Fulbright Scholarship she attended Columbia University GSAPP in New York as a visiting researcher. Among her publications are the co-authored book titled “First Year Works:08-09” (2009), and articles in books published by Cambridge Press(2013), Taylor&Francis(2017). In 2017, she defended her doctoral thesis entitled “Making and Breaking Authorship, Potentials in Architectural Design Studio” and continues teaching architectural design studio in I.T.U. 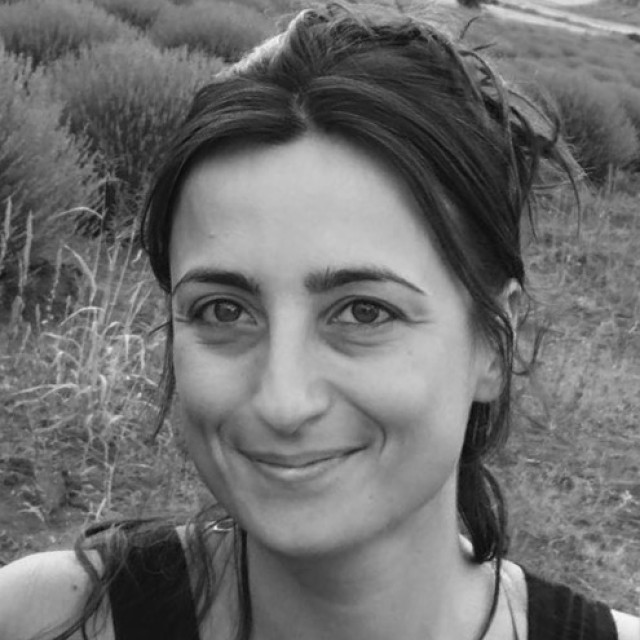